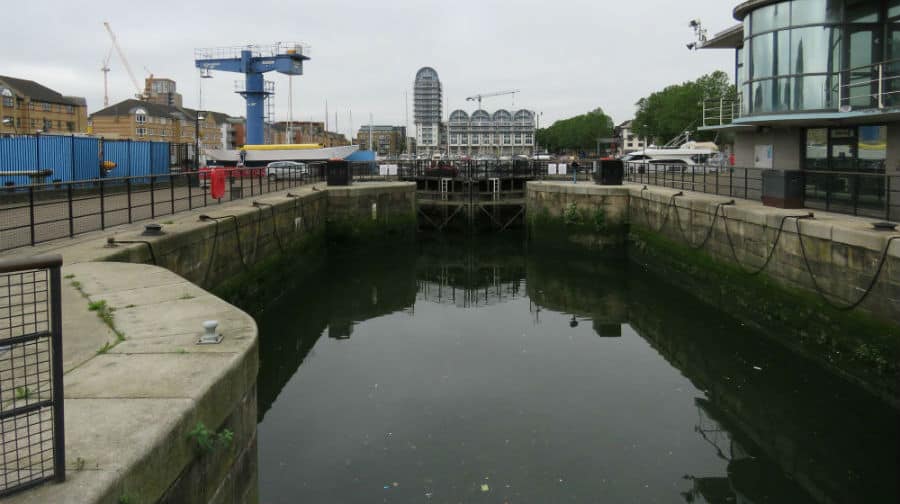 A female was taken to hospital after paramedics were called to South Dock Marina in Rotherhithe.

London Ambulance Service was called to the dock at 9.28am today, Tuesday.

“We sent an incident response officer, an advanced paramedic, a single responder in a car and an ambulance crew to the scene,” an ambulance spokesperson told the News.

“We treated a female and took her to hospital as a priority.”

There were no further details of the female’s injuries.