Fifteen-year-old arrested on suspicion of murder after Woolwich stabbing 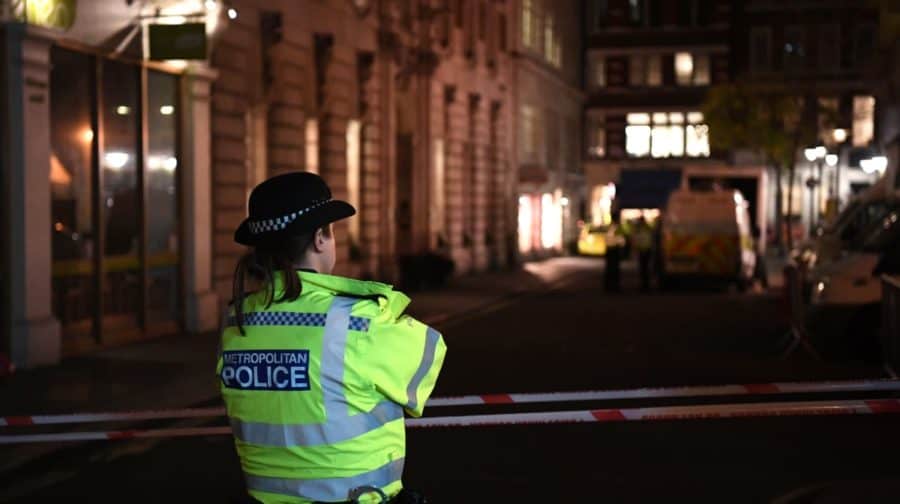 One fifteen-year-old is dead and another has been arrested on suspicion of murder after an incident on a busy shopping street in Woolwich yesterday evening.

Detectives have launched a murder investigation after finding the critically injured victim in Woolwich New Road shortly after 5.23pm on Monday (July 5).

Despite the best efforts of officers and paramedics he was pronounced dead at the scene at 6.08pm.

Officers arrested a fifteen-year-old on suspicion of murder after he presented at a south London hospital with a stab wound. The injury is not believed to be life-threatening.

Detective Chief Inspector Perry Benton, of the Met’s Specialist Crime Command, said: “We know that there were a lot of people around at the time who may have witnessed the events leading up to this incident.

“I’m sure people will have mobile phone footage from the scene and, if they believe it could assist our investigation, I would urge them to pass it on to us.

“One arrest has been made, but our enquiries are still at an early stage so I would ask anyone who knows anything about the motive for this attack, or who was responsible, to contact us immediately.”

The victim has not yet been formally identified.

A section 60 order was authorised from 19:02pm on Monday until 10pm today (July 6) for Woolwich Common, Woolwich Riverside and Glyndon wards.

Superintendent Petra Lazar, of South East BCU, said: “It is shocking and extremely saddening that a teenage boy has lost his life as the result of knife crime.

“My thoughts at this time are with the family of the boy who has died.

“This incident will understandably cause worry and concern to local residents and I would like to reassure them my officers are supporting the murder detectives in every way we can. Increased patrols will be carried out in the area over the next few days.”