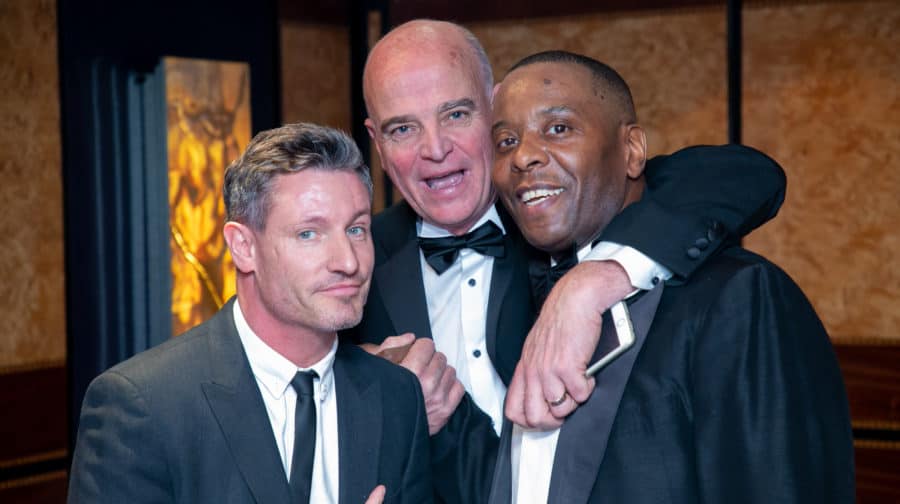 Over £7,000 has been raised at a boxing match for a Kennington-based charity which uses sport to support marginalised young people at risk of joining gangs.

Fight 4 Change, based on Beaufoy Walk, held the ‘Pound4Pound’ white collar boxing event at the Grange City Hotel on Friday, April 5 with around 170 people attending.

Funds raised at the event, which saw lawyers sparring with policemen for charity, will go towards intervention programmes for young people in inner-city areas including Southwark. “Basically we use a sport to engage to engage young people,” explained Adam Martin, a youth project manager at the charity.

“We get as many males as females, and a lot of young people from the local area around Kennington, from the estates.”

“Every penny goes towards our programmes. The more we can get, the more people we can help.”

“They’re young people that want to do better for themselves,” Mr Martin, who works several days a week at pupil referral unit in Camberwell added.

Actor Dean Gaffney (pictured), best known for his role as Eastender’s Robbie Jackson, was a special guest for the night, while former professional boxer Glenn McCrory was a guest referee.