Full casting details for the 90 minute drama have been released 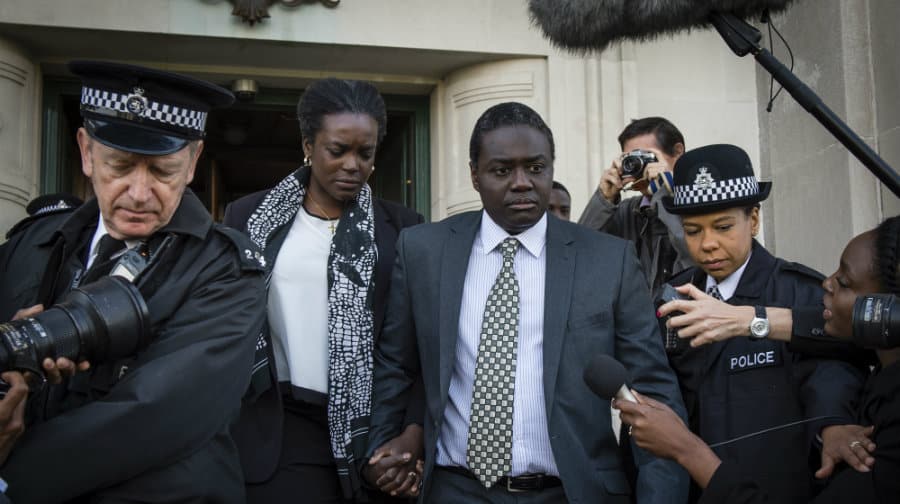 Filming is underway for the new 90 minute BBC1 programme which follows the family of Damilola Taylor in the days after he was killed.

In the year 2000, the killing of ten-year-old Damilola shocked the country. The young Peckham boy’s life was taken from him after he was stabbed with a glass bottle by two youths, who left Damilola to die bleeding on an estate stairwell.

His killers, brothers Danny and Ricky Preddie, were aged 12 and 13 when they were both given eight-year sentences for manslaughter.

The special programme, ‘Our Loved Boy’ has been written and is being produced with the consent of Damilola’s father, Richard Taylor OBE.

Written by award-winning screenwriter and playwright, Levi David Addai, the story is told from the point of view of the Taylor family. It explores their journey from Lagos to London, and the emotional repercussions they experienced in their quest for justice.

Damilola’s father, who founded the Damilola Taylor Centre at the North Peckham Estate, will be played by actor Babou Ceesay.

Babou, who has appeared in the films Eye in the Sky, ’71, and Severance, said: “It is a real honour to be part of the telling of this story.

“I feel a responsibility to the family, to Richard Taylor and of course to Damilola Taylor. I hope that in our own small way we can contribute to his legacy”

Mr Taylor’s late wife, Gloria, will be played by Wunmi Mosaku, who said: “It’s humbling to be a part of Our Loved Boy. Damilola’s smile still resonates deeply within the UK and beyond”

Damilola will be played by new talented actor; a 12-year-old schoolboy born and raised in South London.

Made by Minnow Films from BAFTA and Emmy award-winning executive producer Colin Barr (My Murder, Our War) and BAFTA-winning director Euros Lyn (Capital, Happy Valley). The producer is Sue Horth and commissioning editors for the BBC are Clare Sillery and Lucy Richer.

Levi said: “I’ve been a fan of Babou and Wunmi for many years and I’m absolutely delighted that they will be leading this fantastic cast.

“This story is about family, fatherhood and hope. Albeit a huge responsibility, I am very determined to do it justice.”