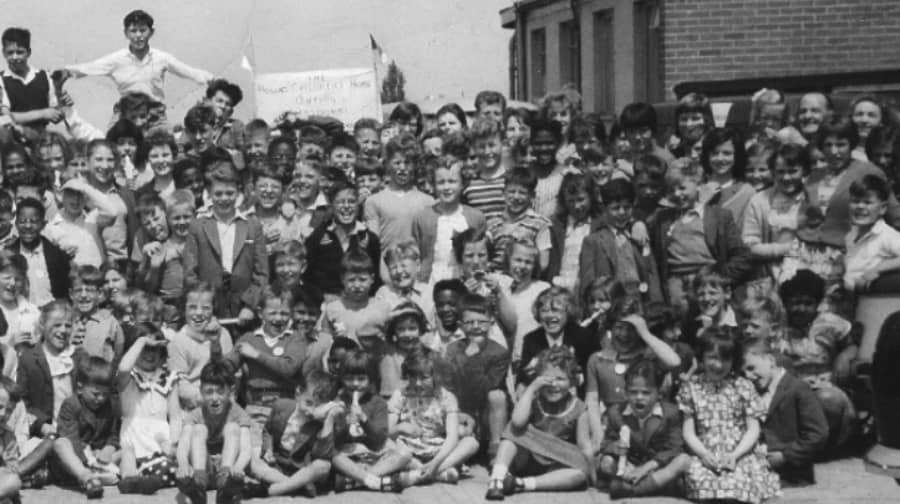 A final reunion for ex-residents of the Hollies Children Home, which cared for hundreds of Southwark kids between 1902 and 1998, will take place next month.

Due to cost issues, the September 12 get-together at the old home in Sidcup will be the last – although organiser Paul Krawczynski believes it will still be a great chance to catch up with old pals.

The 65-year-old, who lived in Elephant and Castle before moving into the home at the age of three, told the News: “The Hollies is still, to this day, my spiritual home. I left when I was fifteen, but there is just a pull to the place that still holds firm all these years later.

“My other houses have meant nothing to me. The Hollies just has this draw – that’s why people come over from Australia for the reunions and why I get phone calls from all over the world as part of my efforts to help reunite people.”

Paul helped found the group Hollies Kids in 2002 and has organised annual reunions ever since for old residents of the home, which was also known as Lamorbey Residential School until 1950. It housed at least 300 kids at any one time, with a huge majority hailing from Southwark.

Paul, who used to join other children in going on “runaway trips” up to Southwark, had friends from across the borough – although they seemed in no uncertainty over where they really belonged.

He said: “I came from Elephant and Castle, and eventually moved back there when I was 15 to temporarily stay with my father. I hated it. It was so big and tight and busy, there were no open spaces like at the home in Sidcup.

“I loved what we had there. Wide open spaces, adventure courses, swimming lessons. I used to run away from my house to go back to the home – normally it’s the other way around!”

Joan Taylor, who lived in Bermondsey before moving into the home at the age of eleven in 1969, shares Paul’s fond memories of her home-from-home.

She said: “It was like moving to the country – a bit of a shock but so lovely. I didn’t miss Bermondsey at all, I was just glad to get away from the stress of it. Oh God yeah, I have so many positive memories of Hollies.”

Paul acknowledged that not all children had happy memories at the home.

He said: “Especially since the Jimmy Saville revelations came out it’s clear that some people had bad experiences. There were other examples too. Children who wet the bed were forced to carry their dirty sheets across the yard to the laundry, and other kids were actually encouraged to shout ‘Wet the bed! Wet the bed!’

“But these reunions enable people to bury their ghosts. There is still some stigma about having spent time in a care home, but there’s also a tremendous support network and community spirit.”

The Hollies Kids group has helped reunite old family members and young romantics who were split up after leaving the home. The memories are still clear for a huge number of old residents, especially Paul who now lives across the country in Norfolk – in a house he and his wife have named ‘The Hollies.’

The last ever Hollies reunion will take place on Saturday, September 12 at the old home in Sidcup from 10am until 5pm. For more information about the event or the network of ex-residents, ring 07747 771130 or visit www.hollieskids.co.uk 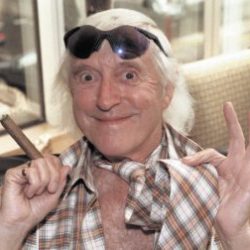