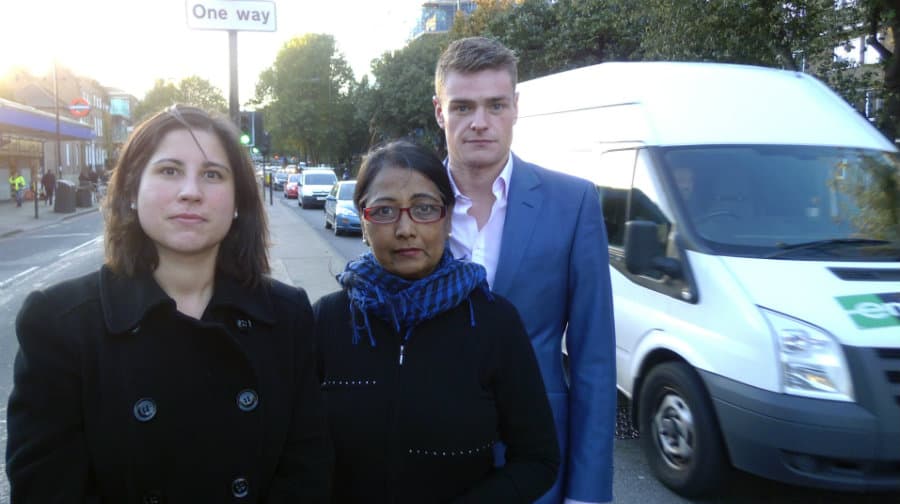 The traffic chaos along Jamaica Road looks set to be addressed, after Transport for London bowed to pressure from public and politicians.

TfL have announced plans to create yellow box junctions to quicken the “snail’s pace” traffic in Jamaica Road, Bermondsey. TfL also promised to cancel 2017 resurfacing works in Jamaica Road, which would have meant 20 separate lane closures over the course of a month.

Alan Bristow, director of road space management at TfL, told the News: “Having listened to the local community we will be installing yellow box junctions at three locations along Jamaica Road. This will help relieve congestion particularly while the work on Tower Bridge is carried out.

The move is being claimed as a victory by Riverside ward councillors, who gathered a 500-signature petition to campaign for the yellow boxes.

Liberal Democrat councillor for Riverside, Eliza Mann, said: “Traffic along Jamaica Road has been worse than ever since Tower Bridge closed, so it is brilliant news that Liberal Democrat calls for yellow boxes at these three key junctions have been listened to.

“Not only are the constant traffic jams frustrating for drivers and bus passengers, but the pollution caused by vehicles stop-starting or crawling along at a snail’s pace is also bad for the health of residents living around Jamaica Road and all pedestrians.

“Liberal Democrat councillors are fighting residents’ corner.  We want to thank everyone who signed our petition for yellow boxes.  This is a great community victory which will hopefully improve traffic flows in Jamaica Road.”

The policy change from TfL also came as welcome news for a local taxi firm, which said ongoing traffic nightmares had dented its trade.

Star Cars driver Huseyin Kavaz previously told the News that yellow boxes were needed, and said his firm should be compensated for lost trade caused by the nightmare congestion.

Another driver said: “They should just get rid of the width restriction and we also need yellow boxes at the junctions on the road. In the long term they need to build another bridge that cars can go over to solve this issue. There’s nothing after Tower Bridge.”