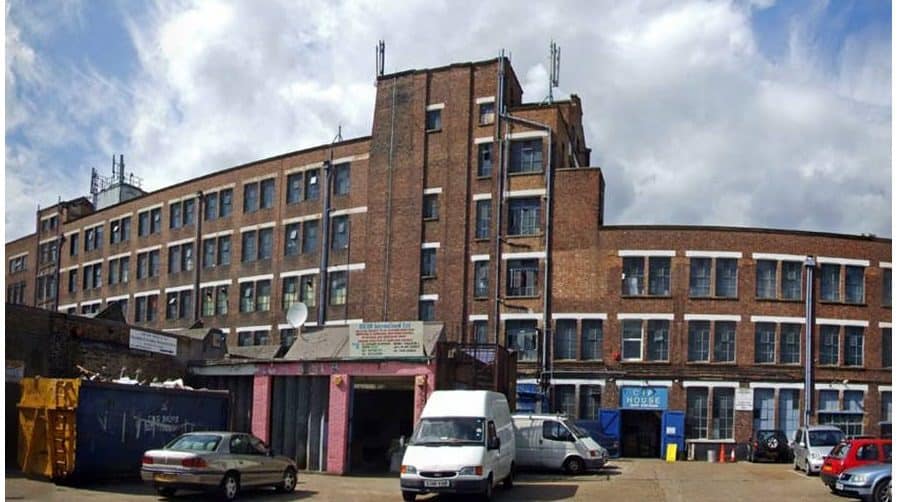 Firefighters have said a blaze at the Bussey Building in Peckham last night was easily controlled thanks to its sprinkler system.

The London Fire Brigade were called to an “accidental” fire in an artist’s studio on the fourth floor at 1:46am.

Four people evacuated the block when its alarm and sprinkler system became live.

A Brigade spokesperson said: “This incident highlights the clear benefits of sprinklers to businesses and we would urge all companies and business owners to install them.

“In this case the sprinklers successfully contained the fire until crews arrived.

“As well as limiting fire damage and being potentially lifesaving devices, sprinklers and other fire suppression systems help with business continuity by minimising disruption and allowing businesses to get back to normal as soon as possible.” 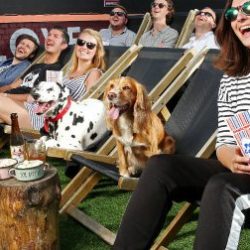