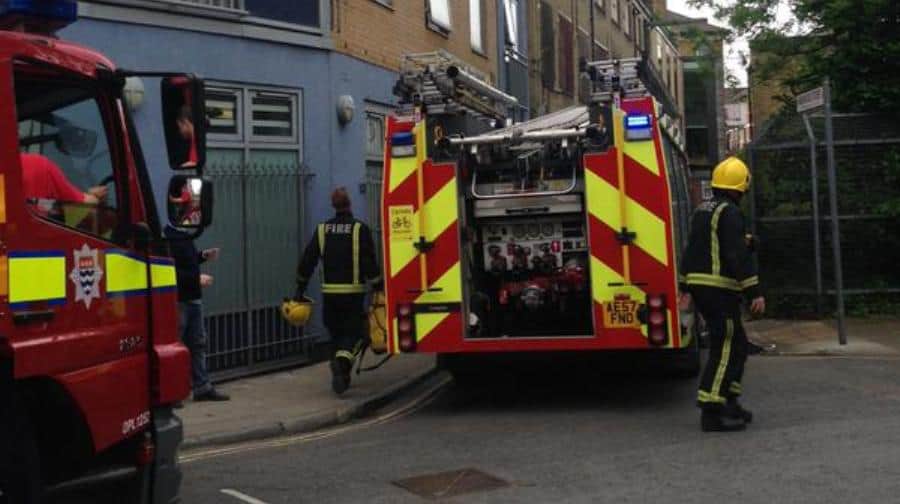 A fire broke out in an office block on Monday, causing road closures and disruption.

Four fire engines and 21 fire fighters were called to the blaze in Hardwidge Street, Bermondsey, which began at around 9.30am. The fire had been brought under control by around 10.45am.

A spokesperson for the fire brigade said: “Part of the ground floor was damaged. The cause of the fire is under investigation.”

Bermondsey Street was partially closed while fire fighters dealt with the blaze.