Two fire engines were sent to the launderette on Jamaica Road 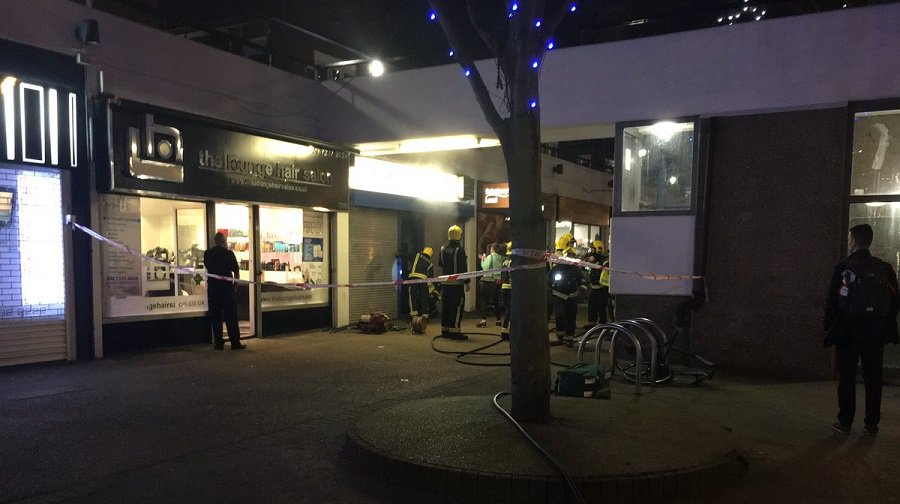 Two engines were sent to a fire at a launderette on Jamaica Road Credit: Ralph Dowse

A launderette has been left partially damaged after a fire broke out in the boiler room.

One fire engine was called from Dockhead and one from Deptford after a fire broke out at a launderette on Jamaica Road at about 6.56pm yesterday, Wednesday.

A spokesman for London Fire Brigade said there were no injuries and the fire was under control by 7.50pm.

“Five per cent of the boiler room was damaged by fire,” he told the News.

The launderette was open for business as usual and the cause of the fire was accidental.