The blaze caused "little damage" but sent a large smoke cloud floating across the area. 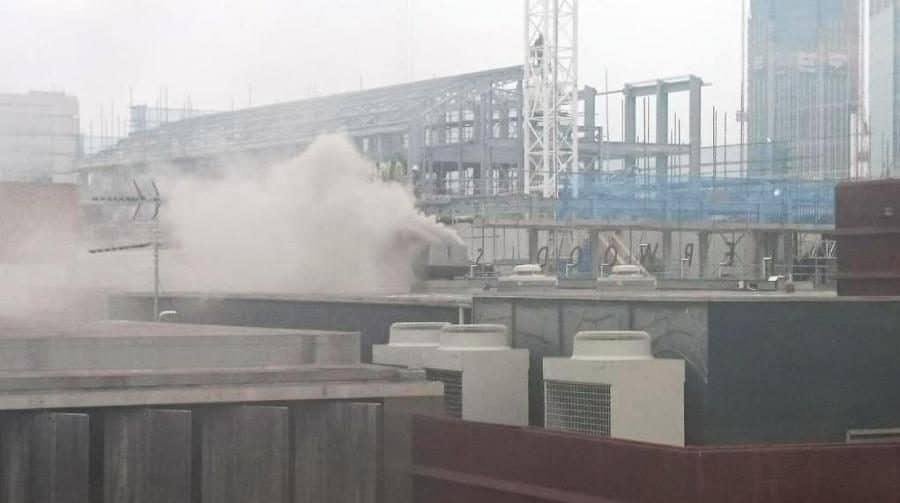 Thirty five fire-fighters tackled a blaze at a Union Street arts centre on Friday, which sent a large plume of smoke floating over nearby streets.

The fire at Jerwood Space, which is made up of rehearsal spaces, a cafe and a gallery, began in the building’s basement at around 8.30am.

A staff member noticed smoke and raised the alarm, and twelve people were evacuated from the building. They took shelter in the headquarters of London Fire Brigade, which was conveniently located next door.

Peter Wilkinson, director for Jerwood Space, said: “There is very little damage – no structural damage at all.  The plan is to be back to business as usual as soon as possible.”