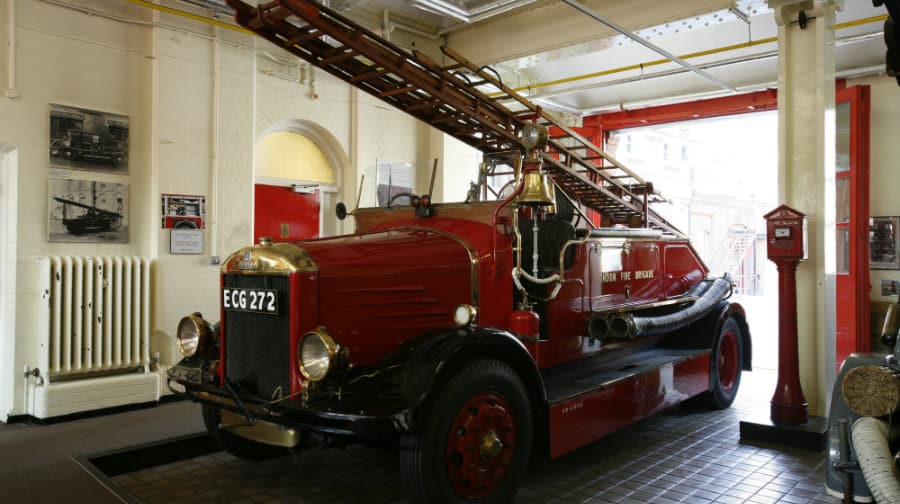 An exhibit in the Fire Brigade Museum

The London Fire Brigade’s museum is set to move from its current location in Southwark Bridge Road to a larger site in Lambeth.

The current museum, which opened in 1966, will close in September.

The new museum will open its doors in Albert Embankment in at least three years.