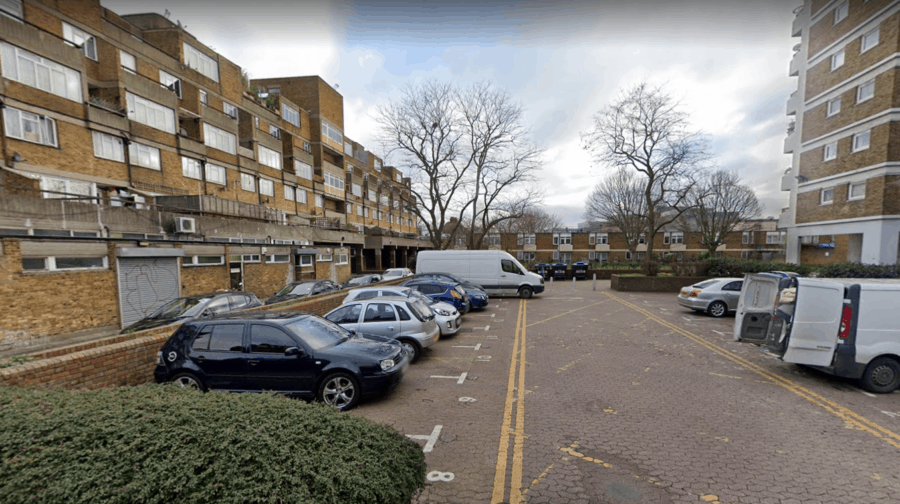 Firearms police swooped on a Peckham street yesterday after a man was allegedly attacked by a gang of men with a gun.

Police declared a firearms incident after receiving a report of a group of men in possession of a gun who had attacked a man in Yarnfield Square at 8.20am.

Specialist cops from the Met’s firearms command attended with the support of Southwark officers.

However, when they arrived, no-one involved was found at the scene, said the borough’s top cop, Ch Supt Colin Wingrove.

A man was arrested at an address in Wellington Close, New Cross, a short while after. He was arrested on suspicion of assault and possessing a firearm.

Detectives from Southwark and Lambeth police continue to investigate.

Anyone with information of this incident who has not yet spoken to police is being asked to call 101 quoting CAD 1659/17Jan21.