Firefighters investigating cause of blaze at Peckham maisonette

It happened earlier this week in Peckham's Galatea Square 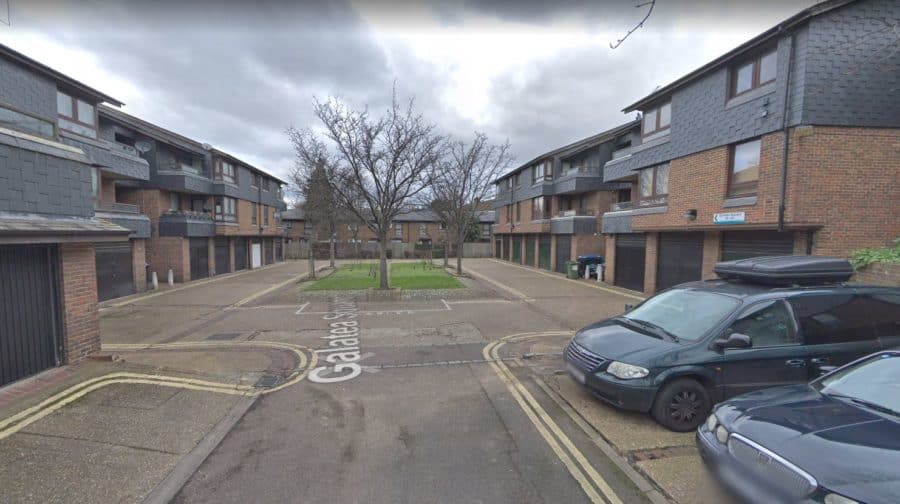 It happened in Galatea Square (pictured on Google Maps)

Firefighters are still investigating the cause of a blaze at a Peckham maisonette earlier this week.

Four fire engines and 25 firefighters were called to the property in Galatea Square shortly before 3.30pm on Tuesday (April 9).

Half of the first floor was damaged by the fire, while on man was assisted from the house by a member of the public before the Brigade arrived on-scene.

Firefighters were called at 3.28pm and managed to get the fire under control by 16.55.

Southwark NewsNewsFirefighters investigating cause of blaze at Peckham maisonette