Reports from London Fire Brigade suggest there were no injuries 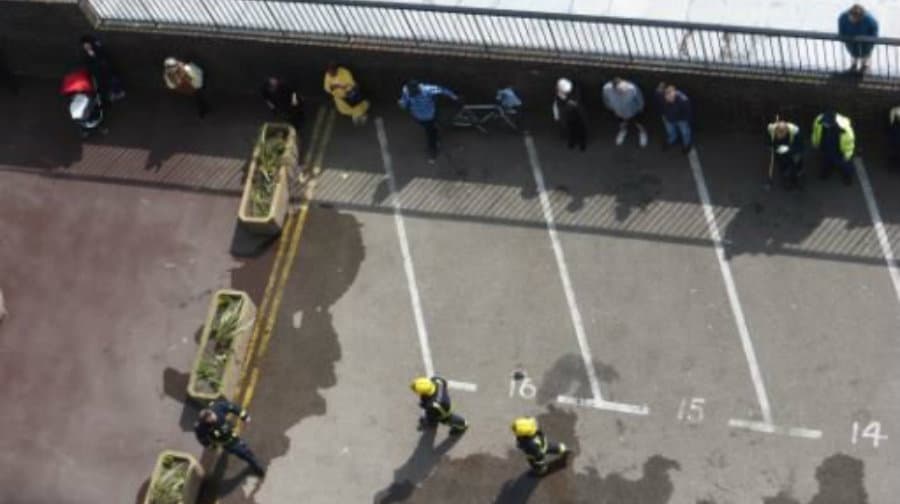 London Fire Brigade confirmed that a balcony on the third floor was badly damaged in the blaze but no injuries have been reported.

The cause of the fire is still under investigation.

Fire crews from Dockhead, Deptford, Old Kent Road and Greenwich attended the scene after the Brigade was alerted at 1:31pm, bringing the fire under control at 2:10pm.