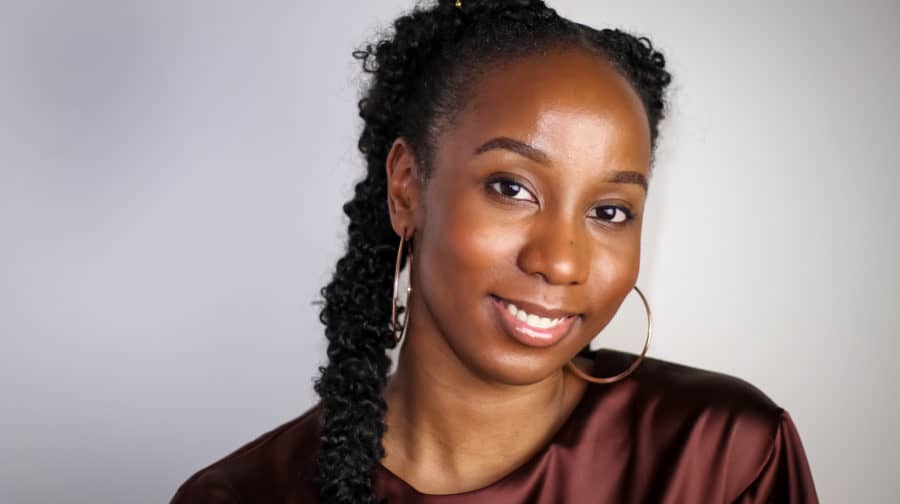 A Peckham-raised filmmaker has been awarded the first in a new scholarship programme to help black people enter the film-making industry.

Chinaza Onyechi, 25, has been awarded MetFilm School’s first Black Student of Talent scholarship, allowing her attend their school based at London’s Ealing Studios.

After freelancing as a videographer, photographer and graphic designer for four years, alongside working full time in advertising and events, this opportunity represents the break Chinaza needed for her career.

“I’m incredibly honoured, and so thankful,” she said.

Chinaza has worked on a number of projects over the last few years, including a documentary about mental health in universities and a film which explores the life of a boy trying to provide for his family.

“At the moment I really enjoy editing – it’s so satisfying seeing everything coming together,” she said.

“Working with Beyoncé would also be amazing.

“The biggest thing holding me back right now is access to the right network and training. I’ve been self-taught up to now, and there’s only so much you can learn through YouTube – plus the industry is very who-knows-who.

“Getting on this course has definitely been the answer to a prayer.”

Chinaza said the result of the scholarship was delayed because of the large number of applicants.

She has recently been working as an editor on the film production team for an app based on experience within home-care in Britain called the Home, which used to be a theatre production that has turned into a digital app.

Chinaza also had fond words to say of her hometown of Peckham, saying: “I love that Peckham is very vibrant. You walk down Rye Lane and there’s a range of characters all around.

“Our culture as black people is celebrated here. You can see that in the markets, they’re selling food that your parents enjoyed when they were kids.

“It’s somewhere where I see myself reflected in the local community.”

Chinaza is currently working with production company Napier Films, but said she cannot reveal any further information at this stage.

Fantastic to read this morning congratulations Chinaza
from gIRLS aBOUT pECKHAM definitely a story our community needs to hear.