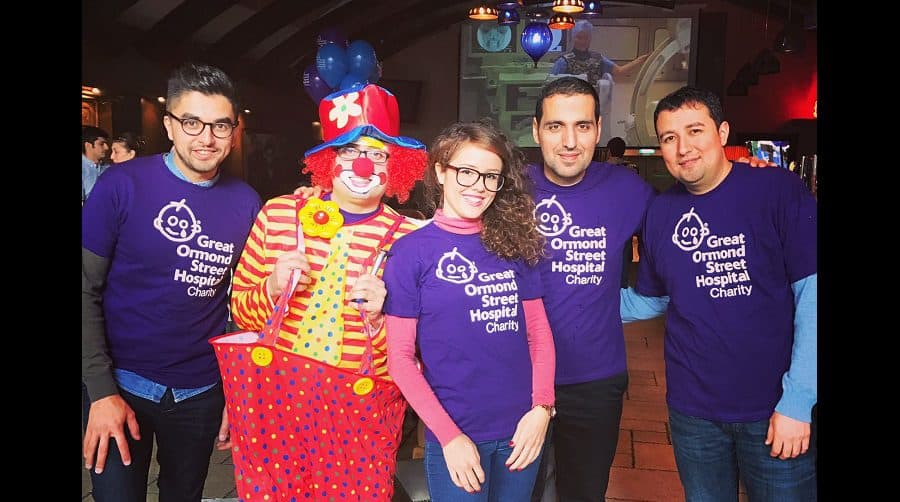 More than £500 was raised for Great Ormond Street Hospital at a charity breakfast held at Ev Turkish restaurant near Waterloo.

Local residents met at the eatery in Isabella Street on November 26 to socialise and raise money for the specialist children’s hospital.

Restaurant manager Cem Canpolat told the News the company which runs several Turkish restaurants in London, including Tas in The Cut, has donated £25,000 a year.

“It was the first charity event we have held at Ev, but we want to do a lot more,” Cem said.

“It was really fun, about 50 people came from the local area. We know how much people care about this charity, so it was great to support them.”