Les Rowe was matchmaker extraordinaire and an amazing manager 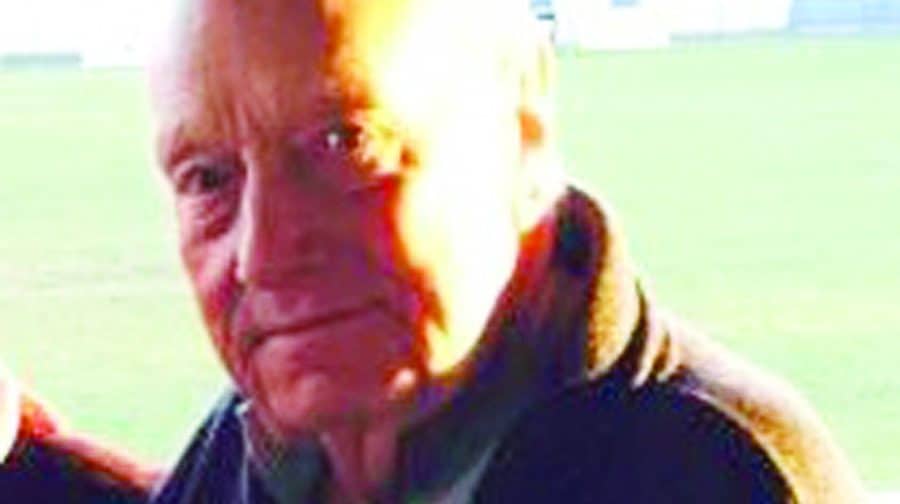 A Fisher football shirt and boxing vest will adorn the coffin of the man widely recognised as the backbone of the club, as he is laid to rest on Monday.

Les Rowe was matchmaker extraordinaire at the Fisher Downside Boxing Club in Druid Street Bermondsey. He was then manager, on the board and Fisher Athletic Football Club’s biggest fan.

The 83-year-old, who was Bermondsey born and bred, died just over two weeks ago after a short battle with bowel cancer. His funeral at St James’s Church in Bermondsey is expected to draw hundreds of people. One of his prodigies, Dennis Sharp, spoke to the News about Les, who never married: “We’d always say that he was married to the Fisher Club, which he was.”

After getting a name for himself as “one of the best matchmakers” in boxing in the 1950s and 1960s with people “screaming for tickets” to witness the contests he had organised, Les turned his attention to managing Fisher Athletic Football Club in Rotherhithe. He took it from obscurity to the southern leagues.

Fisher boxing coach Steve Hiser told the News: “He was a great man and one of the best matchmakers in the country in the ‘50s and ‘60s. He used to match up fighters evenly. There were some fantastic contests. There used to be queues out the streets for his shows, people screaming for tickets.

“The atmospheres were electric. He would have all the top amateurs in the country, he had a great reputation.

“He was massively passionate, and we were great friends as well. People used to go down to his house and talk all day long about boxing.” Dennis Sharp, now aged 64, first met Les as a ten-year-old ‘Downside boy’, the name given to those attending the youth club which houses Fisher boxing.  When Dennis was fifteen Les signed him up and got a team together from Bermondsey and Rotherhithe for Fisher Athletic Football Club.

Dennis ended up playing 720 games including playing in the FA Cup against Bristol City in the 1984/85 season. “We were all local mates and we’d say to Les ‘I hear he is good player’ and he would go out and get him. There was no money, we all just wanted to play. I was the captain and I played more games than any other player in Fisher’s history from the age of fifteen until I was 32. We were like family, we loved Fisher and he, Les, was basically our dad. We are all still friends 30 to 40 years later. Les was a great man, a real gentleman and made us fantastic.” Les left school to work like so many others on the docks in Mark Brown wharf, before running a succession of small businesses including kiosks, sandwich bars and a couriers. “He remained on the board of Fisher Football Club all his life and would try anything to fundraise and put money in himself,” Dennis said.

“Days before he died, when we were up at the hospital with him he said to us ‘as soon as I get out of here will someone take me down to Fisher?’, albeit in a wheelchair, he was very week by then.”

Les is being buried in his Fisher tie and Fisher coat. The funeral starts at 10am this Monday, June 11 at St James’s Church, Thurland Road, SE16. He is being laid to rest with his mother and father in Streatham Park cemetery and mourners are invited to celebrate his life at the Stanley Arms, Southwark Park Road, Bermondsey from 1.30pm.