As the council missed the original deadline of August 31 to decide who will manage their ground, Fisher hare concerned over when the contract will be awarded 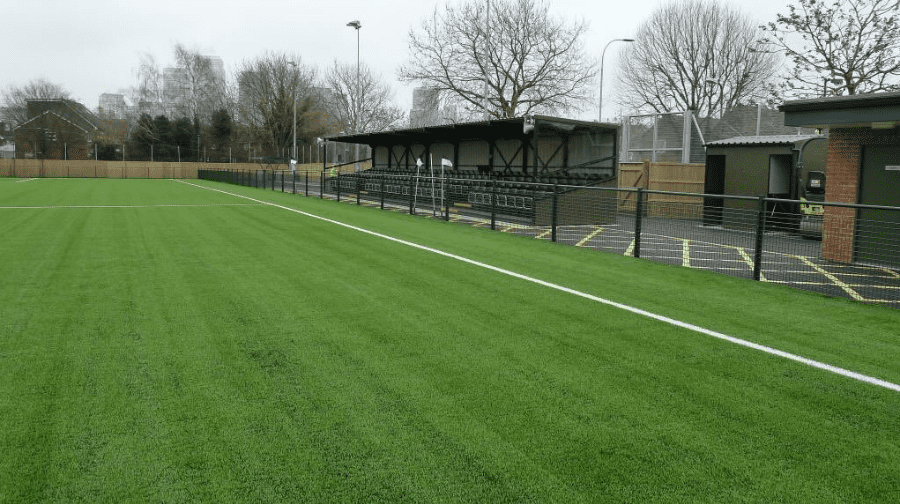 Fisher FC has appealed to Southwark Council to “ensure community football is protected in the borough”, following delays in the tender process for management of their new stadium.

After Lewisham Council’s decision to approve a Compulsory Purchase Order (CPO) on land around Millwall, Fisher are said to be keen to encourage Southwark’s positive attitude to community football.

As the council missed the original deadline of August 31 to decide who will manage their ground, Fisher have grown increasingly concerned over when the contract will be awarded so they can grow as a club.

A statement from Fisher said: “Following Fisher’s fight to return to the area and Southwark Council’s support in building the new stadium, it is more important than ever to ensure that the facility is run in a manner which will see football playing a positive role in the life of Southwark, Rotherhithe and Bermondsey.

“At a time when other south London councils appear to be hugely undervaluing the clear community and public health benefits which football can provide, Fisher are keen to ensure that the more enlightened approach already seen in Southwark is carried through to a positive conclusion in the case of the stadium tender.

“Delays in the tender process have placed some strain on Fisher’s ambitions, with simple steps such as exterior signage to advertise the club and upcoming fixtures, licensing for the Clubhouse and stadium advertising all currently on hold as the club would need to agree these with the winner of the management contract bid.

“Fisher are confident that with Southwark Council’s ongoing support, and the appointment of a management company with a true focus on community football, that these issues will all be swiftly resolved in the near future.”

Councillor Maisie Anderson, Southwark Council’s Cabinet Member for Public Health, Parks, Leisure said: “We are not able to discuss the details of any confidential procurement process, however I want to reassure residents we remain committed to the long term future of St Paul’s sports ground as both a community football facility and the new home of Fisher FC.

“We have been excited about this project from the very beginning and will continue to push forward to secure the best value management contract we can for our residents as soon as possible.”