FISHER FC WE CAN’T PLAY IN FA AND VASE CUPS AS New GROUND on Salter Road, Rotherhithe NOT READY

Despite the stadium being completed in March this year, delays in deciding a leaseholder has meant finishing touches to qualify them for the competitions remain incomplete 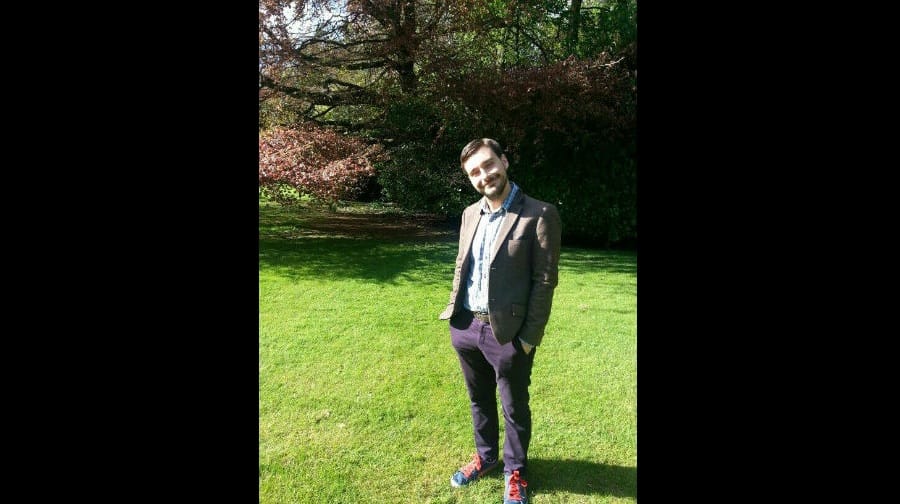 Fisher FC has been ejected from the FA Cup and FA Vase for the upcoming season due to its new ground on Salter Road, Rotherhithe not meeting “essential standards”.

Despite the stadium being completed in March this year, delays in deciding a leaseholder has meant finishing touches to qualify them for the competitions remain incomplete.

According to FA guidelines, the stadium needs various essentials such as hooks and benches in the changing rooms, as well as a catering service, which are all supposed to be completed by the leaseholder.

Dan Feeney, a Fisher FC board member, said: “It is frustrating to be so close to coming home, especially having put in so much hard work as a club to secure the building of the new stadium, to find that unexpected hurdles are impacting not just on our ambitious community plans, but also on the First Team.

“We are realistic enough to accept that Fisher were not going to win the FA Cup, yet to lose the ability to play in the competition, alongside the high profile non-league FA Vase, means that significant potential revenue from prize money in these cups has disappeared.

“In better news, we can confirm that the club has lodged applications to play in the SCEFL Challenge Cup and Kent Senior Cup once again, and will be focusing our efforts on progressing in these trophies once we can start playing at home.”

Mr Feeney added that Fisher has since had “productive conversations” with Southwark Council to help smooth Fisher’s return to the north of the borough.

Surrey Docks councillor Dan Whitehead, the Liberal Democrat spokesman for Leisure and Parks, said: “Fisher FC, its supporters and the local community have been let down by the Labour-run council’s delays and mismanagement.

“We call on the council to urgently install the required facilities at Fisher’s new ground so that they can play competitive matches there.”

The News has previously reported how Fisher’s return to Bermondsey has been controversial as their new stadium was vandalised.

Councillor Maisie Anderson, Southwark Council’s Cabinet Member for Public Health, Parks and Leisure said: “We are disappointed that Fisher FC have been unable to play at the ground as early as originally planned and share their frustration.

“We have been excited about this project from the very beginning, and have worked extremely hard to deliver it. We remain committed to securing the long term future of this brilliant new community facility.

“We are working closely with Fisher FC and they are already training on site three times a week. We are meeting with them weekly and are doing everything we can to help while site management is finalised.

“This includes a commitment to help the club meet any standards required to play in their chosen league. We want Fisher FC to have a bright future at St Paul’s and will continue to push for their return to Bermondsey as soon as possible.”

Fisher’s First Team has begun preparations for the new season with a friendly 3-1 win over SCEFL Division One side Crockenhill FC on Saturday July 9.

Southwark NewsNewsFISHER FC WE CAN’T PLAY IN FA AND VASE CUPS AS New GROUND on Salter Road, Rotherhithe NOT READY