"I found the application process for Cambridge much longer and more stressful than other universities," pupil said 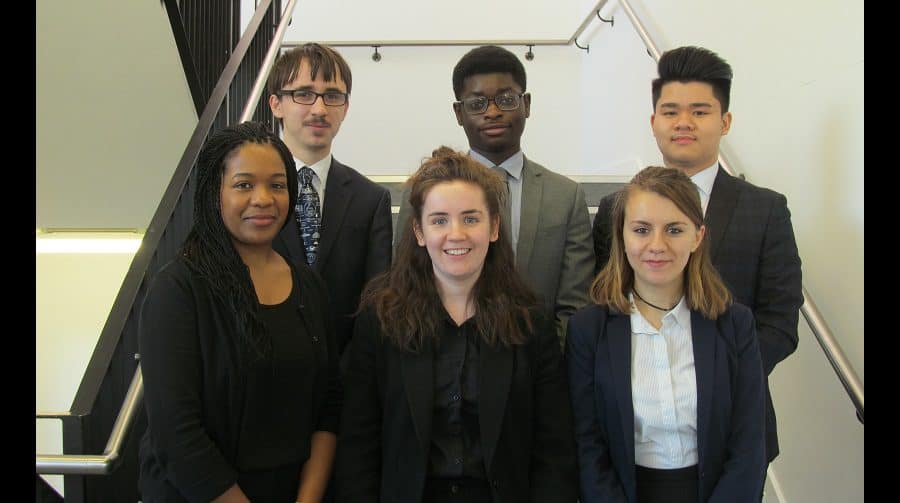 Five bright sparks from a school in Camberwell are due to be interviewed for places at Cambridge and Oxford universities.

The year thirteen pupils from Sacred Heart Catholic School will complete their A levels this year before securing places at their chosen unis.

David Osei-Agyemang said: “I found the application process for Cambridge much longer and more stressful than other universities. But getting an interview feels really rewarding and I believe the stress is worth it.”

The school’s head boy, John Vu, who applied to study medicine at Cambridge, said the application process highlighted how university would “challenge” and “push” him.

Heloise De Satge, who applied to Oxford, said applying there was “definitely something I had to invest a lot of time and energy in.”

“But having received my interview, I realised just how worthwhile it is,” Heloise said.

Sacred Heart headteacher Serge Cefai added: “Receiving an interview from Oxford or Cambridge University is a fantastic achievement in itself… These five pupils are a fantastic positive example to our younger students in terms of what can be achieved if you work hard and dedicate yourself to your studies.”