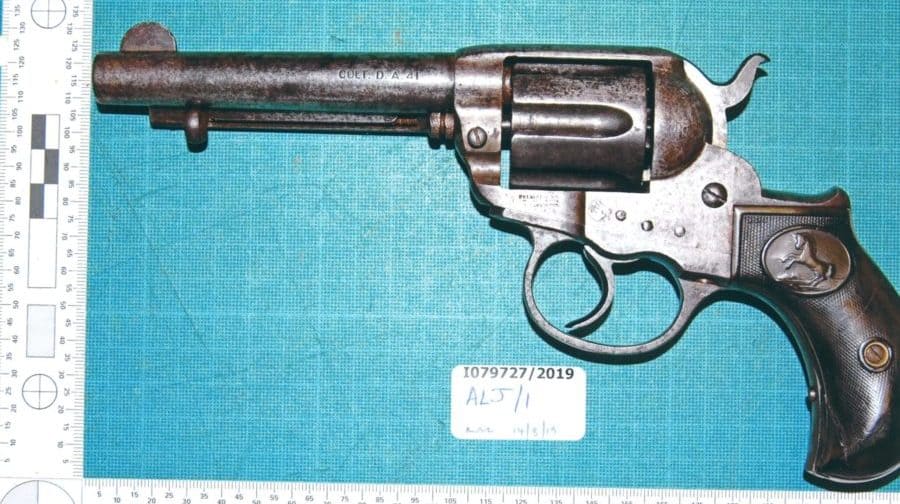 Five men have been sentenced after police officers found a revolver in a car in forest Hill.

During the trial at Woolwich Crown Court the judge and jury heard that armed police, working under surveillance, had discovered the weapon inside a blue Toyoto Prius in Wood Vale on July 4, 2019.

The gun was test-fired by an expert and found to be in working order and capable of firing live ammunition.

Reece White, aged 22 and from Brixton, pleaded guilty on October 5, 2020 to possession of a firearm. He was sentenced to six years’ imprisonment.

Nathaniel Corbett, 26 and Michael Adebambo, 27, were also found guilty on Friday, April 16. The men, both from Clapham, were handed eight years.

Siraatillah Ford, 22, from Stockwell was found guilty on April 16 and will be sentenced at a later date.

A further two men were also found guilty of transferring a firearm on April 16 and sentenced to nine years: Jordan Adams, aged 29, from Lewisham and Nail Johnson, 28, from Orpington.

A 24-year-old man, arrested on July 4,  2019, was found not guilty of possession of a firearm with intent to endanger life on Friday, 16 April at Woolwich Crown Court.

Detective Constable Iain Logan, of Specialist Crime South, said: “I’m really proud to have been part of the team that has put six very dangerous individuals behind bars for a significant amount of time.

“More importantly it’s the pride of knowing that thanks to the efforts of the team, and colleagues from our Firearms Command, a working and capable gun has now been destroyed and will no longer be available to criminals.”

Anyone with information about someone who may be carrying a weapon or is involved in violent crime is urged to contact police immediately or anonymously via Crimestoppers on 0800 555 111. 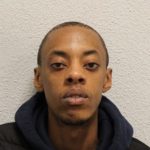 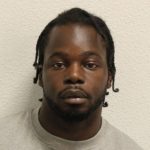 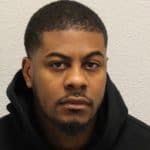 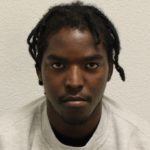 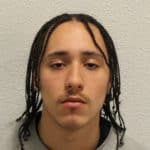 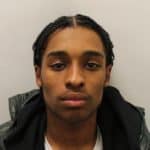