Fizz Free February a ‘huge success’ – even in the USA! 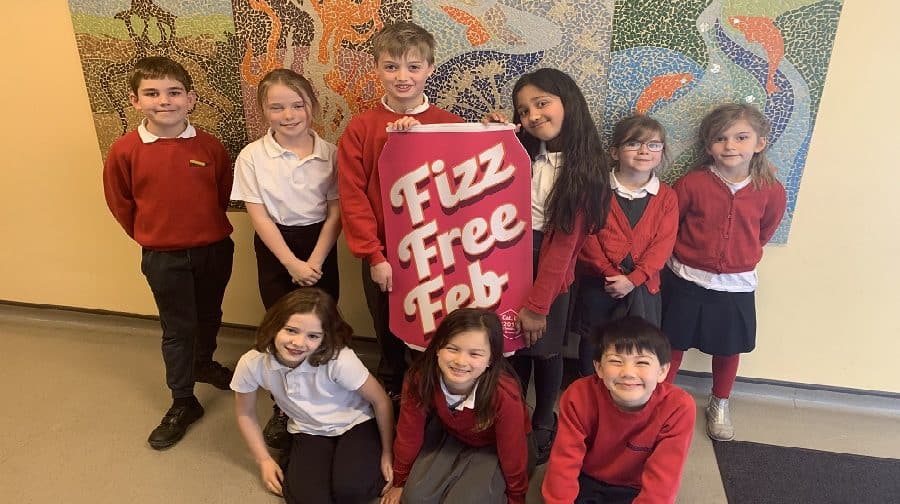 The second ever Fizz Free February was a huge success across Southwark and the UK, with council bosses describing the public health campaign as ‘wildly popular’.

Celebrities to join in and give up fizzy pop for the month of February to help tackle obesity and its associated health problems include TV chefs Jamie Oliver and High Fearnley-Whittingstall, Labour MP Tom Watson, London Mayor Sadiq Khan, and secretary of state for health and social care Matt Hancock.

In Camberwell, Coburg Primary School went fizz free for the second year running, and Bessemer Grange joined the campaign for the first time, with Chako in year three saying: “Not only do fizzy drinks have a lot of sugar they’re also quite bad for your teeth and your body and it’s good that we stay healthy and not drink fizzy drinks”.

The campaign has even had success reaching people across the pond. Southwark Council’s cabinet member for community safety and public health, councillor Evelyn Akoto, said: “The amount of support that the campaign has received this year has been fantastic.

“The fact that a home-grown Southwark Council campaign has reached as far afield as Staten Island is incredible.

“It really goes to show the message behind Fizz Free February resonates with so many people.”

Southwark NewsNewsFizz Free February a ‘huge success’ – even in the USA!