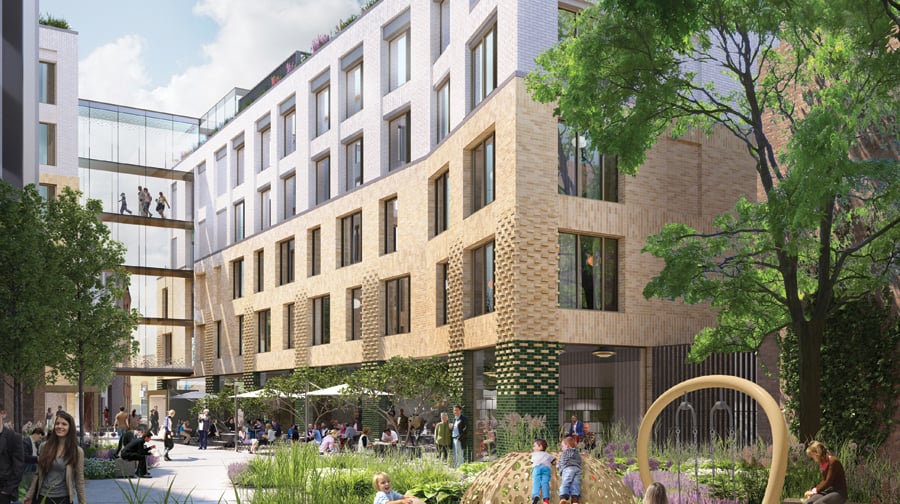 Details of plans to build on the former Lewisham Southwark College site off The Cut were unveiled last week, writes Emma Snaith…

Two consultation sessions held last week by developers Frogmore, showed plans to build a 269 bedroom hotel on the vacant site, which lies between The Cut and Ufford Street.

Southwark Council already approved planning consent for 60 homes on the site in May last year.

After purchasing the site earlier this year, Frogmore proposed to change this to a hotel instead.

Jo Allen, Chief Executive of Frogmore, said: “We’re excited to begin speaking to the local community about our plans for a new hotel at The Cut.

“We think the attractive new courtyard link, neighbourhood restaurant, and new jobs and visitors will bring big benefits to this part of Southwark. We look forward to listening and responding to our neighbours’ views.” 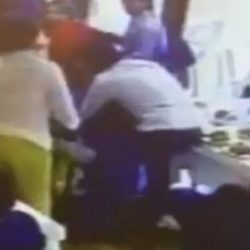 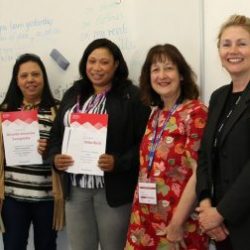 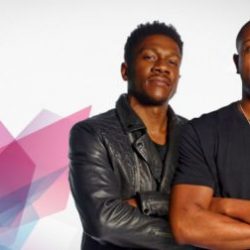 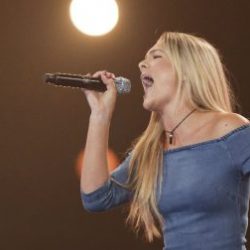 Have you got the X Factor? Scouts from TV talent show to hold auditions at college 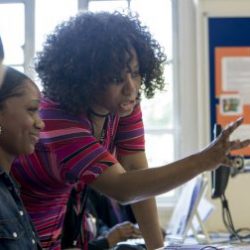 LeSoCo back on track after positive Ofsted monitoring report 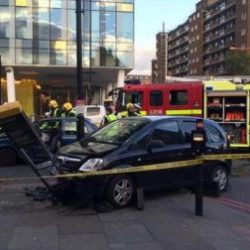