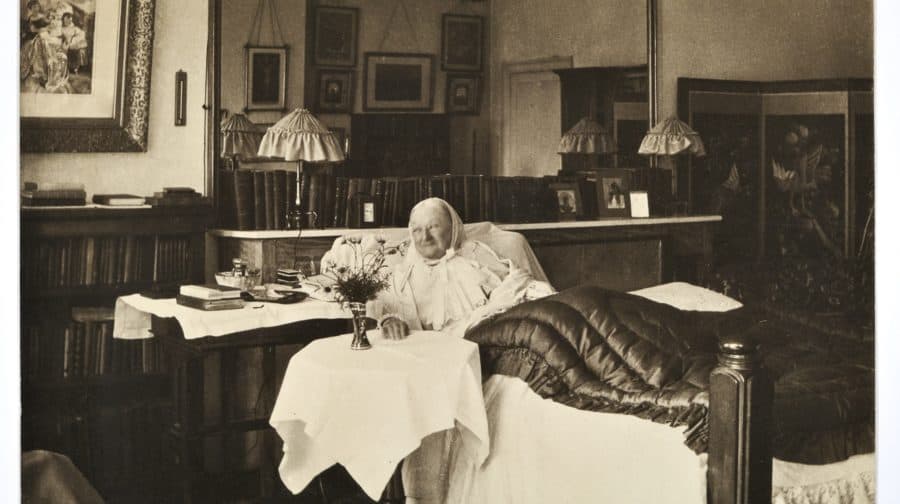 The SE1 museum honouring Florence Nightingale’s legacy will close because of a collapse in visitor numbers during the pandemic.

The Florence Nightingale museum, in the grounds of St Thomas’ Hospital, says it cannot continue beyond February 28 “for the foreseeable future.”

While hospitals bearing Nightingale’s name were set up in the first wave to treat patients, the museum says it has suffered a catastrophic collapse in visitor numbers and funding.

It has now embarked on a restructure and a number of staff are likely to be made redundant.

“Currently, the Museum – an independent charity – is reliant on visitors for around 95% of its income and more than half of those are visitors travelling to London from overseas,” said senior management in a letter announcing the move.

“Since March 2020, visitor numbers have reduced to such an extent that it is not feasible for the Museum to re-open at the moment.

“Given that it is likely to be many months before anything like a return to normality, the Museum has no alternative other than to cut its costs significantly and to build a new operational structure far less dependent on visitors arriving at its front door.”

The museum had planned to reopen this month, with external funding from the Arts Council and National Lottery Fund. 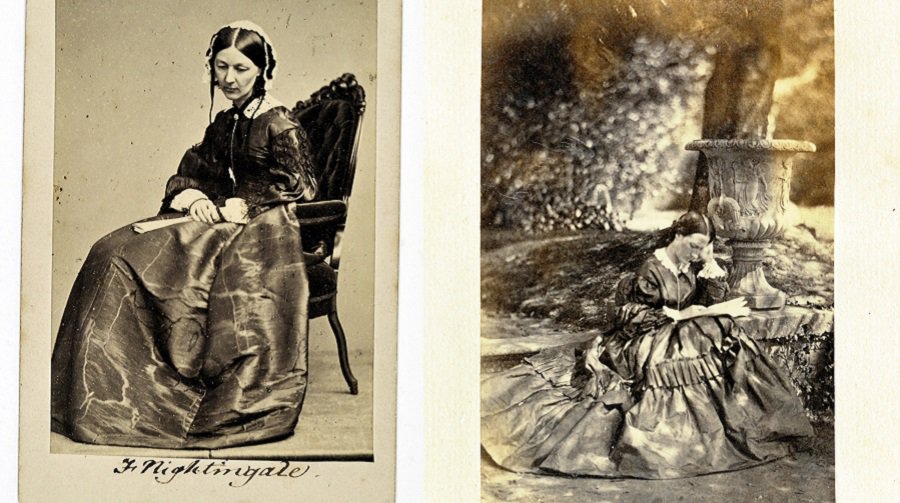 It currently is not allowed to do so under the national lockdown. “ The events of the past year have been devastating for so many,” said director, David Green.

“From our own perspective, to go from the furious activity and high visitor numbers of the early months of 2020, to instant desolation was a major blow, especially as this all happened during Florence’s bicentenary year and the World Health Organisation’s Year of the Nurse and Midwife.”

The museum had been seeing record numbers of visits before the pandemic hit, he said.

The furlough scheme has covered significant staff costs, the museum added, but it is due to end in April – and even if extended, the museum could not afford to make contributions to staff wages.