The bird was found near Goose Green 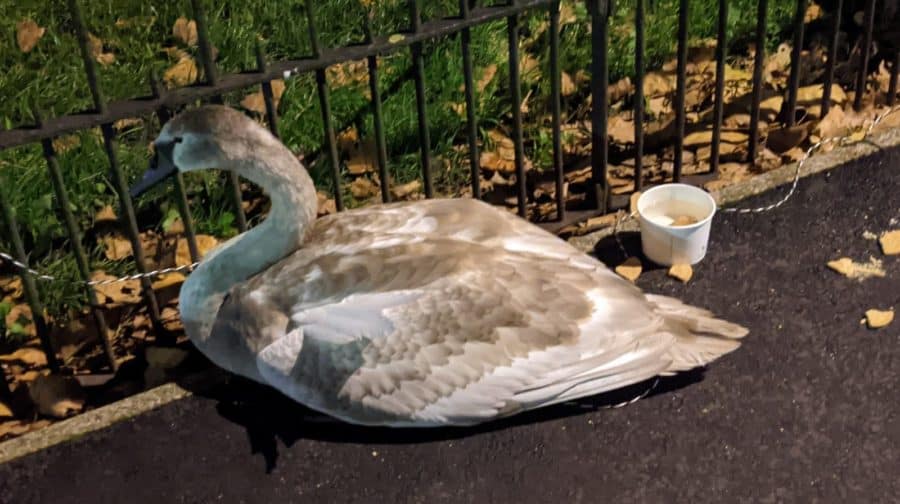 A young swan was ushered to safety by police in East Dulwich on Sunday night after it was found waddling dangerously close to traffic. 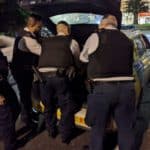 Police bundling the bird in the back of the car

Passerby Judith Arkwright told the News that she and her husband spotted the bird in East Dulwich Road, near Goose Green, on Sunday at around 9pm.

“We managed to shoo it to the railings on Goose Green and stop it from walking in the road,” she said.

“We called various animal agencies but none were able to help so we had to call the police.”

Officers managed to round it up and bundle it into the back of the car with a blanket over its head before taking it to a wildlife centre.