5,000 already out of work in Bermondsey and Old Southwark 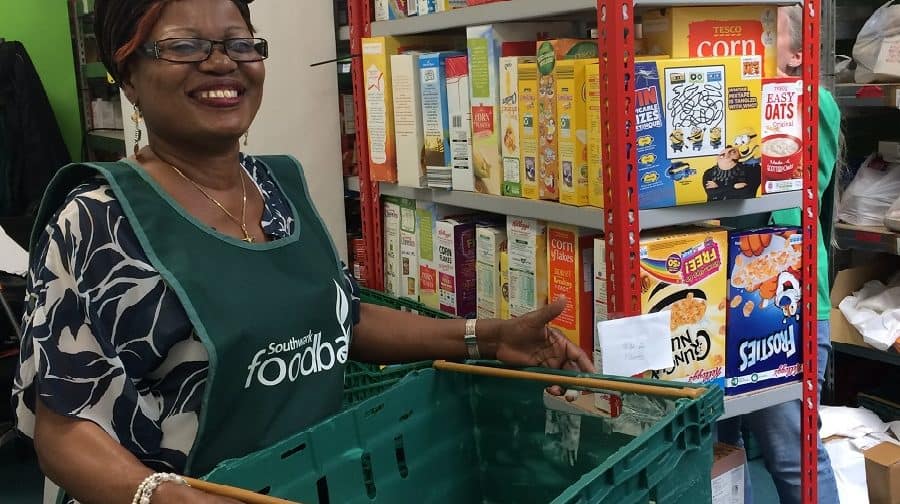 Food bank dependency is expected to surge this winter due to rising unemployment that has already left 5,000 out of work in Bermondsey and Old Southwark alone.

The furlough scheme has now been replaced by the Job Support Scheme, whilst businesses in tier three ‘very high risk’ areas that have to close can gain support.

Southwark and all of London is currently in tier 2, with employers able to apply for the Job Support Scheme. The scheme is a reduced version of the furlough support, which was beefed up this week by Chancellor Rishi Sunak.

But there are fears this will not stop a jobs bloodbath this winter in Southwark.

According to HM Revenue and Customs data, by August 9,000 jobs were still furloughed in Bermondsey and Old Southwark (around 12 per cent of the eligible roles), 9,600 in Camberwell and Peckham (thirteen per cent take up), and 7,100 – (twelve per cent take up) in Dulwich and West Norwood. In June 39,200 people were furloughed across the whole of Southwark.

In parallel, redundancies and unemployment figures are also rising. The number of unemployed people in Neil Coyle’s constituency Bermondsey and Old Southwark has risen by 5,000

Young people under 25 are twice as likely to have been furloughed or made redundant with one in four currently at risk of long-term unemployment.

As the News has reported, Helen Hayes has lobbied for more support for the 28,000 jobs most at risk across London – including in the hospitality sector – branding the ‘unviable’ industries as ‘Sunak’s scrapheap’, after the chancellor.

There to help people left in a precarious financial position, the Southwark food bank saw a staggering 500 per cent increase in users during the first three months of 2020 – and is expecting further demands on its already stretched services throughout winter.

Ledbury Action Group, which sets up an appeal each year to support the charity in the run up to Christmas, says it is starting the campaign early this year in anticipation of the sheer number of people needing support.

Writing to the News, Danielle Gregory, who set up the fundraiser, said: “Ahead of what is likely to be one of the toughest winters that our Southwark community has ever faced, and as we see an exponential rise in food bank usage –  we are seeking to ensure that everyone knows about Southwark food bank as a lifeline in our community, and that those who are able to donate either funds or long life food – know how to do so.

“Likewise, we want to ensure that everyone who finds themselves in troubling times can get the support that they need.”