“The women he approached gave evidence of the alarm and distress his obscene acts caused them, with many of them subjected to unsettling comments about feet" 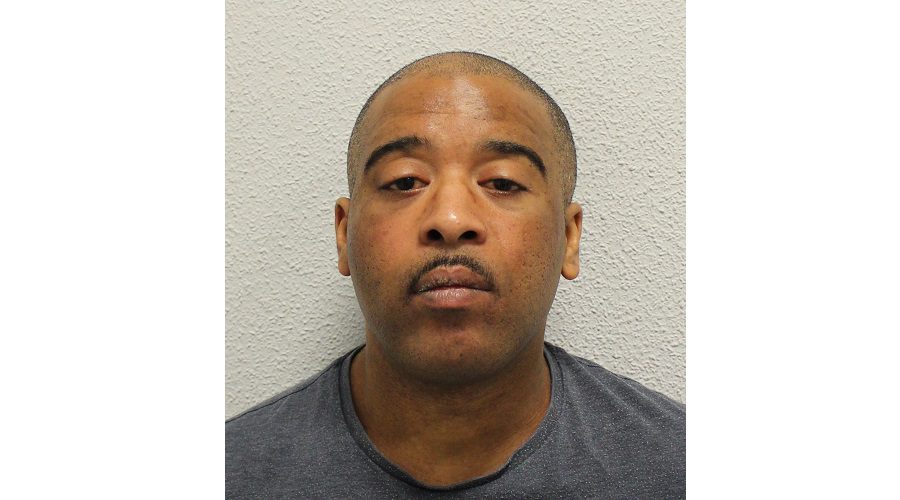 A foot fetishist who touched himself in public, and sexually assaulted a woman, has been jailed for two-and-a-half years.

The Catford man committed fifteen offences in the boroughs of Southwark, Hackney and Lewisham over a nine-month period, with eight female victims.

He sexually assaulted one victim and carried out a sex act on himself in Harper Road, near Elephant and Castle, on September 24 last year.

Another offence was committed on July 26 last year at a bus stop at the Elephant and Castle junction.

The last incident took place while he was on bail awaiting trial after being charged with committing the earlier offences.

He was found guilty yesterday at Inner London Court yesterday and appeared in court today to be sentenced.

“The women he approached gave evidence of the alarm and distress his obscene acts caused them, with many of them subjected to unsettling comments about feet.

“They were able to give evidence in court shielded from the defendant by screens, as part of the CPS commitment to helping victims and witnesses give their best evidence, and we thank them for coming forward to support this prosecution.”

Siwan Hayward, TfL’s head of transport policing, said: “I commend all these women for coming forward and reporting what they saw.

“Every report matters and helped police build a picture so they could catch Black and he could be sentenced for his offensive, disgusting crimes. This behaviour will not be tolerated on our transport network. Offenders will be identified and will be brought to justice.

“I would also like to thank Varinder Hayre and Paul Rattigan from the CPS who I worked in partnership with to deliver this successful outcome.”