Ballers Football Academy will help us reach our £100,000 target 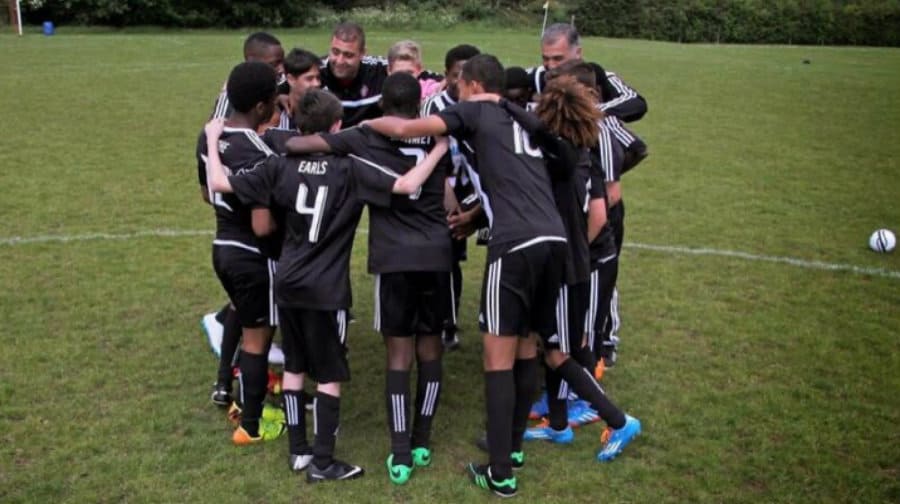 A junior football team are kicking off an Evelina fundraiser on Saturday with a ‘parents vs coaches’ tournament.

Jamie Mehmet, who runs the Ballers Football Academy in Rotherhithe, wanted to put on a charity match to help the News reach its £100,000 goal for the local children’s hospital.

But after he advertised the battle between parents and coaches, he was so overwhelmed by the response, he had to turn it into a tournament.

“It’s going to be a good day,” said Jamie, who hopes there will be a good turnout of supporters at the Docklands Community Centre on Saturday afternoon.

Kick-off is at 1pm so supporters are asked to arrive by 12.45 at the ground in Salter Road.

GET INVOLVED! Visit our appeal website to find out more:?www.evelinachildrenappeal.com

What your money buys

Two baby ventilators – £52k
These ventilators are crucial for very premature babies. Babies who are born this early are perfectly formed, but their lungs are not developed.
Infant warming system – £15k
This is an open cot that provides heat for babies that are really sick and can’t maintain their own temperature.
One intensive care cot – £19k
Last year, Evelina treated 800 babies, of which 80 per cent were from Southwark and Lambeth. The intensive care cots are in high demand, and are fully occupied day and night 80 to 100 per cent of the time. They need as many as they can get.
Evelina Hospital School – £14k
The Evelina Hospital School provides one-to-one bedside tuition for older children at the hospital, many of whom are battling life-threatening illnesses. Last year they provided 1,500 children with education, but they are currently only funded for half of the places they need.