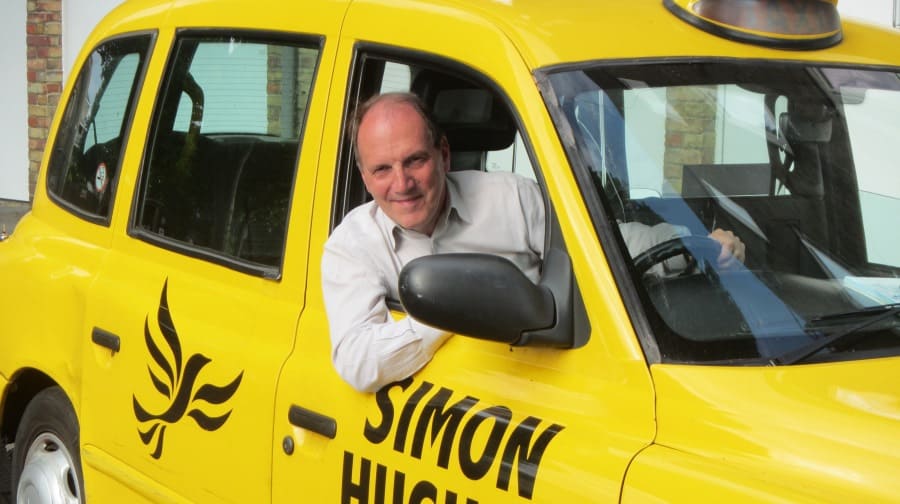 Liberal Democrat Sir Simon Hughes has revealed he is taking a break from politics after 38 years – and will not consider standing again for public office until at least 2022.

The veteran politician, who served as MP for Bermondsey and Old Southwark for 32 years, has confirmed he will not put his name in the hat to stand in the constituency at the next general election.

It is not known when that might be, but there has been speculation over whether a snap election will be called following prime minister Theresa May’s cabinet reshuffle on Monday.

Formally announcing his resignation in a letter to Southwark Liberal Democrat chair Gail Kent, Sir Simon, who lost his seat to Labour’s Neil Coyle in the 2015 general election and failed to unseat him during the 2017 snap election, said he would continue to live locally and remain involved in the community. He added that he would remain a committed liberal and party member, but did not plan to stand again for public office until at least the end of 2022 – leaving open the possibility that he could try to return to politics.

Sir Simon wrote: “It has been a pleasure and privilege to have represented our party locally for so long.

“I am grateful for those many local people who have supported and now support us and who make clear how much they want us to win back this seat again.

“We have won so many victories – to save Guy’s Hospital, make sure of Tube stations in Bermondsey and Southwark, and set up community councils – and helped so many thousands of people and families.

“We have so many battles still to fight – for truly affordable housing, better mental health services, a new Bakerloo line station at the Bricklayers Arms and much more.

“Now that there are no Conservative or Green councillors left anywhere in Southwark, we are not just the only opposition, but the only party which now is preventing our borough from becoming a Labour one party state.

“I feel that I can now with confidence step aside as we continue to build and grow and win more and more support.

“I am convinced that we can win back leadership of the local council and win back this parliamentary seat.” This month marks 38 years since Sir Simon was first selected as a local Liberal candidate in Bermondsey, for the then Greater London Council (GLC).

Since then he has stood as Liberal Democrat candidate in the 1981 GLC election, in the 1982 borough council elections, every one of the ten parliamentary elections from February 1983 to June 2017 and in the 2004 London Mayoral election.

However, he reflects that a parliamentary record of “played ten, won eight and lost two is not a bad team record, never with less than 17,000 votes – and the highest ever Liberal Democrat vote in a London mayoral election as well”.

“There’s hardly a tenants’ and residents’ association, a local business, a school, church, mosque or community group you haven’t helped,” she said.

“They all recognise you. And they recognise that our community is all the better for having you at the heart of it for 38 years.”

Sir Simon plans to formally stand down no later than the end of September, with a date to be agreed later this month.