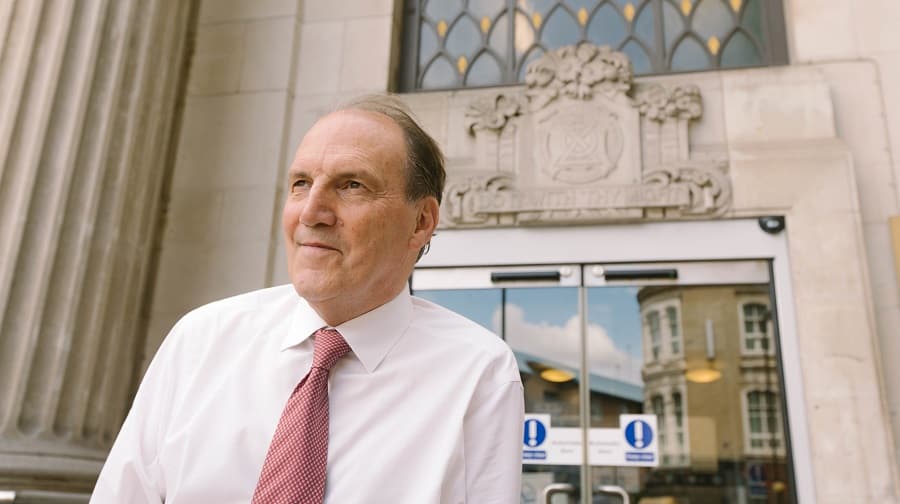 Former Bermondsey MP and deputy leader of the Liberal Democrats Sir Simon Hughes will become the next chancellor of London South Bank University.

The veteran politician, who was MP for Bermondsey and Old Southwark for 32 years and deputy leader of his party from 2010 to 2014, will take up the unpaid role from November 1.

The News previously reported that Sir Simon, who was unseated by Labour’s Neil Coyle MP during the 2015 general election and failed to win back the seat in the 2017 snap election, has taken a break from politics until at least 2022.

“I was going to make that decision to step down as a candidate for the next general election anyway but it was a happy coincidence that London South Bank University (LSBU) said they would like me to take up the post of chancellor on November 1,” he told the News.

“This is something I’m very excited about; I’ve been involved with LSBU for a long time and education has always been one of my big passions so it’s a privilege and it’s something I never expected.”

“LSBU has been the place where you can come as a resident and get the qualifications that can take you anywhere and to do anything,” he added.

“I’m very keen we do even more to reach individuals and families particularly in Southwark and Lambeth.

“I’m greatly looking forward to helping to build on the university’s success which in recent years has seen LSBU rocket up the university league tables and be named University of the Year for Graduate Employment.”

Professor David Phoenix, vice-chancellor of LSBU, said: “At LSBU our influence is increasingly global but we will always be rooted in south London.

“Simon has dedicated many years to the service of the local population and his appointment symbolises the importance of our local community in everything we do.”