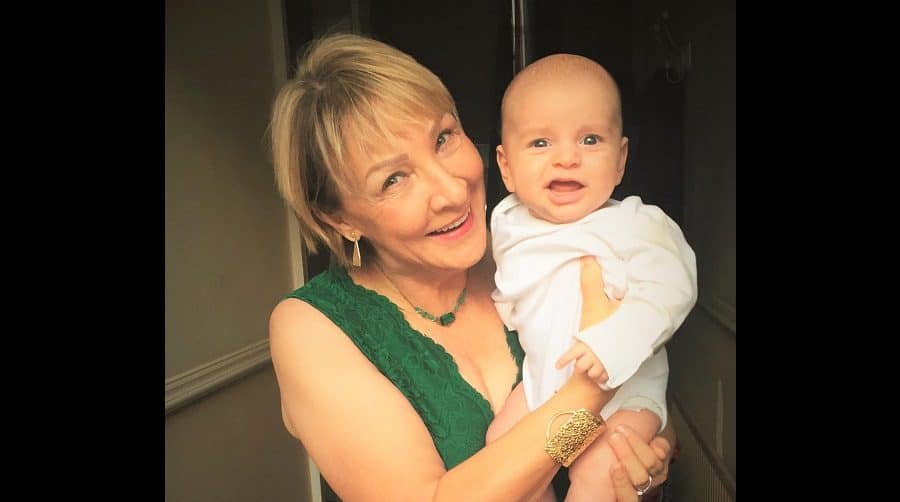 Annie Shepperd, the chief executive of Southwark Council from 2006 to 2012, has received an OBE.

She was honoured for her work as chief executive of Salix Finance, which helps hospitals, schools and public sector bodies become more energy efficient and save millions from energy bills.

She told the News her company’s work was vital for the UK to hit targets to cut CO2 emissions, as pledged by dozens of countries in the 2016 Paris Agreement.

“It was a great surprise when a letter came in December,” said Annie, who lives in Nunhead.

“I couldn’t believe it, I was so shocked. I never dreamt something like this would happen to me.”

Annie will collect her OBE at Buckingham Palace on March 10, and will take her two sons and her mum as her guests.

Annie is also a vice chair of the Lucy Faithful Foundation, a charity that supports child sexual abuse victims and their families.

The charity works abroad with victims of trafficking, and runs a service for offenders to help them stop offending.

Another local name who featured on the Honours List is Elaine Holness, who was awarded an MBE for services to children and families. Elaine organises the Lambeth and Southwark Kinship Care Support Group and is director of Karibu Education Centre in Brixton.

Launched in 2015, the Kinship Care Support Group provides information and advice to relatives or friends looking after young people who are unable to live with their parents.

Elaine said: “I am pleased to accept the MBE but none of this would have been possible without the support of the community.

“They have been loyal and consistent in the support of Karibu Education Centre, and organisations like Family Rights Group, No. 1 Performing Arts, Options 4 Change, City Action, and LB Lambeth.”