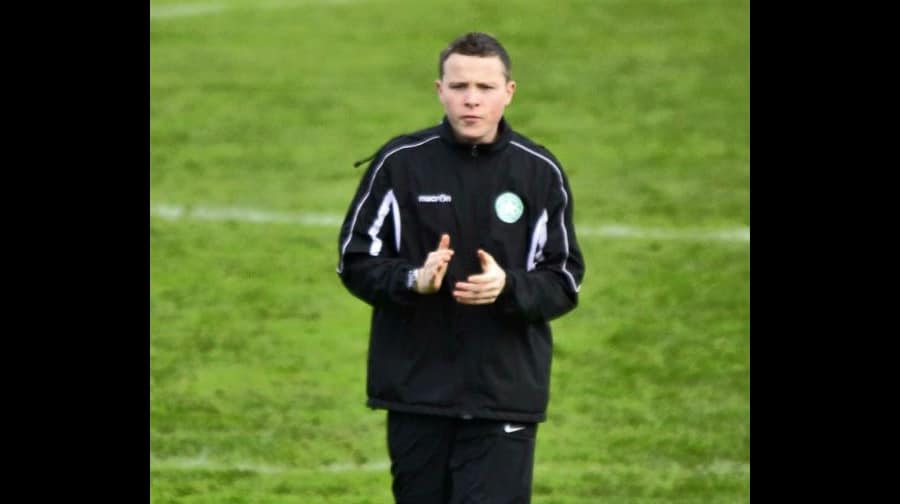 An 18-year-old former Dulwich Hamlet youth coach has become the youngest person in Europe to achieve the UEFA B coaching certificate.

“This is the proudest moment of my life,” said Finn, who lives in Brixton, “When I was sixteen-years-old, I never would have thought I’d be here [as a UEFA B qualified coach] two years later. The feeling is just unbelieveable.”

Finn first dipped his toe into the coaching game in 2014, when he achieved his Level 1 and 2 England FA qualifications while at Brixton’s St Matthews Project

“I decided to pack in playing football and go into coaching,” said Finn, “I had the belief that I could get into the top level as a coach but I knew my opportunities as a player would be more limited.”

“Getting a role at Dulwich was special for me because of how long I have watched the club for,” said Finn, “I felt proud to be working for the local club.”

Shortly later, he was offered a paid coaching role with Chelsea’s Foundation and Development Centre and his first senior role in October 2015, coaching the First Team Coach at Whyteleafe FC, a position he held for a year.

“My plan now is to do the UEFA A License – maybe I can be the youngest to achieve that, too!” said Finn.

“My dream is to be able to coach full time and make a living off it. It’s everyone’s dream to do what they really love, isn’t it?”

And off the field? “My mum! She’s my biggest supporter and my biggest fan. My dad died when I was eleven and since then, she’s been my mum and my dad.”

Finn is emphatic that age needn’t be a barrier in coaching. “At this level of qualification, you need to show an understanding of the game and your intelligence as a coach. Which is why it’s usually people who are older than me who get it. But if you work hard, you can get it at any age,” he said.

“I am the proudest mum in the world,” said Finn’s mum, Julia Roberts, “I always knew it would be a good idea to take him down to Dulwich Hamlet when he was five!”