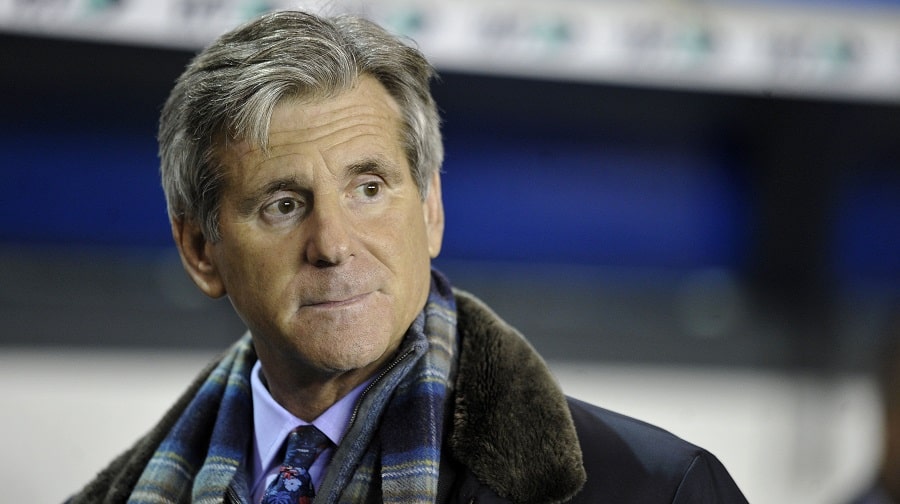 A former government minister has publicly apologised to Millwall FC’s chairman for a tweet which suggested he was blackmailing a developer.

Former Tory MP and transport minister Mr Norris is the chairman of Surrey Canal Sports Foundation – the charity at the heart of developer Renewal’s New Bermondsey scheme, which looked to build on land used by Millwall.

In a public apology read out at London’s High Court today, Wednesday, Mr Norris admitted such an allegation “would be untrue and defamatory”.

“On 9th March 2017 as part of a Twitter exchange I said that IMHO Mr Berylson thinks he can blackmail Renewal,” he said in the statement read out in court – which was also tweeted from his Twitter account.

“I apologise to Mr Berylson if those reading my tweet interpreted my comments as meaning Mr Berylson was engaged in blackmail.

“Such and allegation would be untrue and defamatory.

“I accept that Mr Berylson has always acted in the best interests of Millwall football club.

“I apologise to Mr Berylson and I apologise if it has caused him any harm.”

John Berylson, chairman of Millwall FC, said in a statement after the hearing: “I welcome the fact that this legal dispute has now been resolved and that the chairman of the Surrey Canal Sports Foundation, Steve Norris, has acknowledged that his comment made on Twitter was wholly unwarranted.  He has now publicly apologised to me.

“While I have never sought any financial gain from this case, I do care greatly that my reputation as a businessman remains firmly intact.

“It is the foundation on which I have built my career over many years and I will not have that tarnished under any circumstances.

“Mr Norris has paid £45,000 to cover my legal costs which were unnecessarily incurred as a consequence of his damaging and entirely inaccurate tweet.”