Former leader NIgel Farage stood down after EU referendum, stating he wants to "have [my] life back" 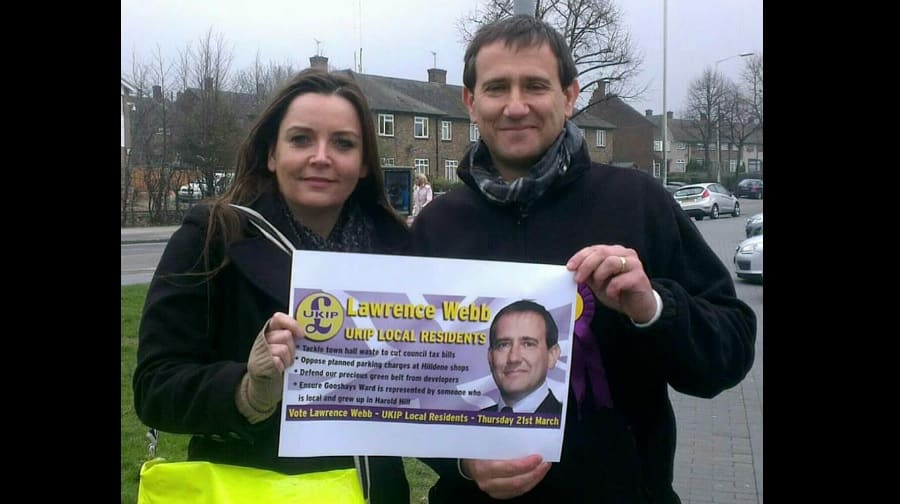 Elizabeth Jones (left) hopes to become next leader of UKIP

The former chair of Southwark’s UKIP branch has announced her bid to replace Nigel Farage as the party’s next leader.

Elizabeth Jones, who is also the current deputy chair of UKIP in Lambeth, announced her bid on July 28, after Mr Farage vacated his seat after the referendum result.

Ms Jones, who works as a family-law solicitor, and is a member of UKIP’s ruling National Executive Committee, said: “We want an end to rule by toffs, an end to cronyism, an end to sneering contemptuously at the British people by the metropolitan elite.

“An end to favours for pals, Honours for cash donations, and two-faced dishonesty about uncontrolled and unwanted mass migration.”

Umm well as a Family Law Solicitor she is well aware that rules are bent and about conflict of interest! Of course the problem we have is that the only CREDIBLE people who are now standing, apart from Diane James are really unknowns! So we are down to voting for people who up to now really are faceless members unknown to most of us except for their local supporters who attend meetings, of course! SO for me there has to be only one who has the experience of dealing with the mighty oops fallen EU Member Bureaucrats is DIANE JAMES!