From 1934 until 2007, it was used as the factory where Kennedy’s made their sausage rolls 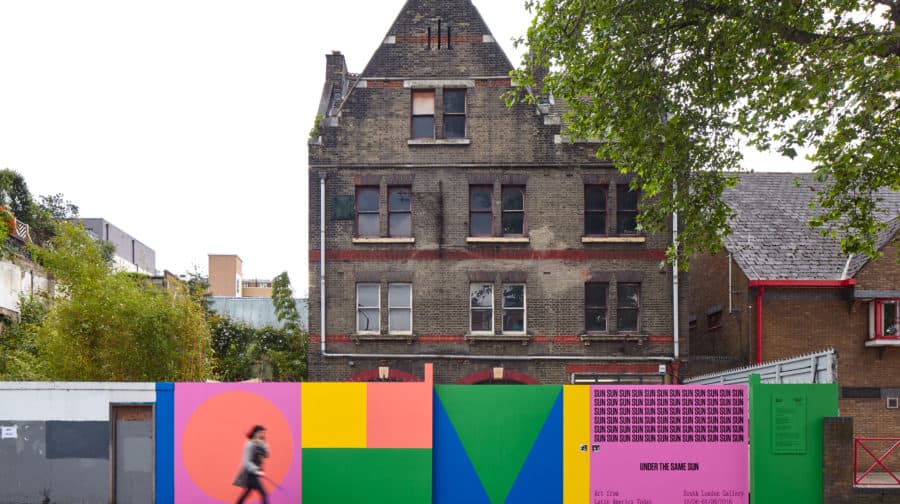 Peckham Fire Station has been removed from Historic England’s “at risk” register of threatened buildings after being restored and turned into an offshoot of South London Gallery.

It is one of 36 sites saved across London in the last year. After being taken over by South London Gallery when it was left to them in an anonymous legacy, the formerly derelict Grade II-listed structure was restored and turned into an arts centre with the help of a multi-million fundraiser.

Based at 82 Peckham Road, the capital’s oldest surviving purpose-built station was in use from 1867 and included stables and rooms upstairs for firefighters and their families who lived on site.

The brigade moved out in the 1920s and, from 1934 until 2007, it was used as the factory where Kennedy’s made their sausage rolls.