The suspect, eventually caught, was handed 23 years behind bars 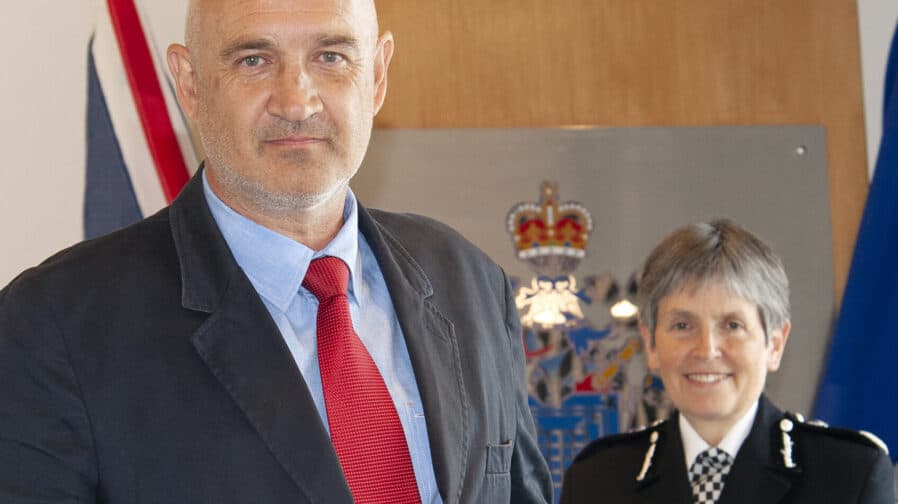 A former police officer has been given a Commissioners’ Commendation thirty years after bravely pursuing and arresting an armed suspect in Peckham.

In 1982 Detective Constable Steve Harvey and his colleagues identified two known suspects while out in SE15.

As the officers approached, one of the men drew a gun from his waistband and threw it on the ground, while the other – described as a ‘violent career criminal’ with a long history of offences – fled the scene.

On his own and without a radio, the police officer pursued the suspect, who threw away a knife mid-chase, through a nearby estate.

Realising he was losing the man, DC Harvey managed to get a passerby to call 999 and tell operators the suspect was heading toward Old Kent Road.

As he continued the foot chase, the officer then spotted a CID car and was able to catch up with the man and arrest him.

The suspect was charged with wounding with intent, possession of a firearm, and intent to endanger life and later sentenced to 23 years behind bars.

DC Harvey is one several officers to be commended for their bravery at a ceremony held on Wednesday, August 26, at New Scotland Yard.

PC Stuart Outten received the Commissioners’ High Commendation in recognition of his courage while being attacked by a man with a 2 ft-long machete. The officer has since returned to work despite his life-changing injuries