By the time children leave primary school, one in three still does not know how to swim 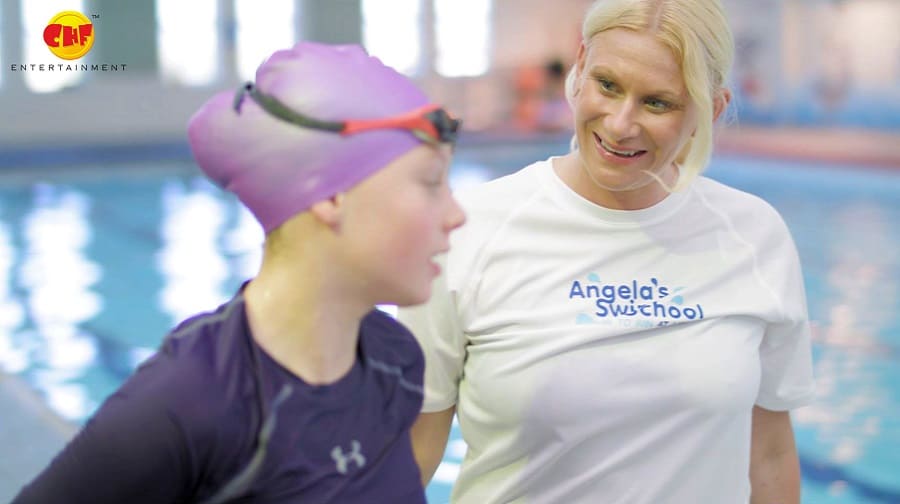 Former Team GB swimmer Angela Wilson (née Pendrich) has devised a new swimming course for children called Swimstylers, and it will be available at multiple locations in south London.

Wilson began designing this new programme a year ago when a Swim England survey revealed that even by the time they leave primary school, one in three children still does not know how to swim.

“Swimming for me is not only a life-saving skill but a life enhancing one,” she stated. “Everyone can benefit from being able to swim properly and its hugely concerning to hear statistics that show so many of our children don’t have this essential skill.”

Swimstylers is designed for children 4 months – 12 years, and helps children visualise their progress with a badge system and cartoon characters.

The Swimstylers characters were designed in collaboration with CHF media, which is also responsible for children’s cartoons such as Daisy and Ollie and Pip Ahoy, and they are supposed to be as relateable to children as possible.

More information can be found on the website, here.