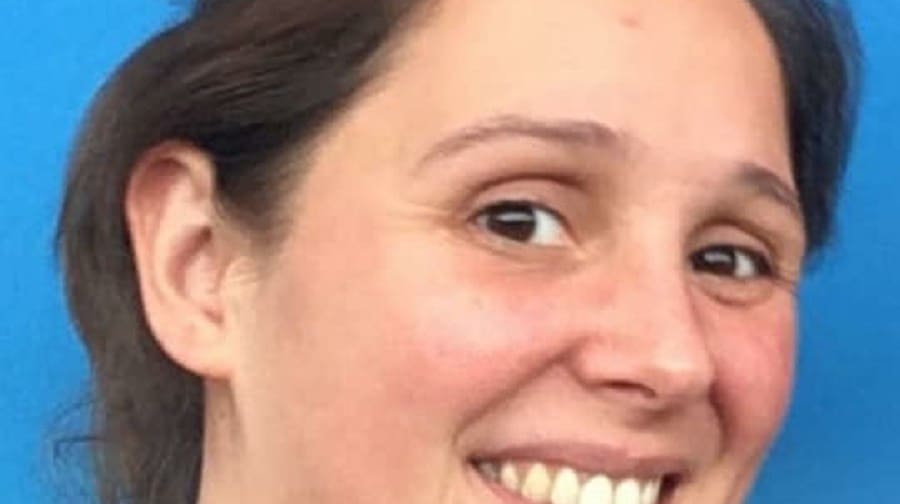 Alice King, the mum-of-two from Nunhead who has been missing for over two weeks, has been found alive and well, the News can confirm.

Alice, 37, went missing on Friday, August 24, after walking out of her home at 3pm without her mobile phone or purse. She took a bank card with her and was spotted on Manwood Road in Crofton Park at 4:30pm. After taking out £80 from a cash machine in Ladywell that evening, she vanished.

The Ladywell florist, a devoted mum to her two boys, aged 3 and 13, has not been seen since, triggering an extensive search by police, family and wellwishers.

The News ran the appeal on its front page this week, asking for any information that could lead to her return, with many fearing the worst. A band of friend blitzed entire areas of south London with posters appealing for her safe return.

And on Thursday afternoon, the Facebook page Find Alice King reported that ‘Alice is home!!! Thank you for the shares, prayers and positive thoughts’, with a further message confirming that she had been found alive and well and appealing for privacy for her and her family.

The News has spoken to a close friend of Alice, who confirmed the happy news, saying: ‘All I know is that she has been found and is believed to be safe and well. I hope she’s ok and we all want to give her all the support she needs.’