After they left, one of the men allegedly picked up a sign outside the shop and use it to damage the window 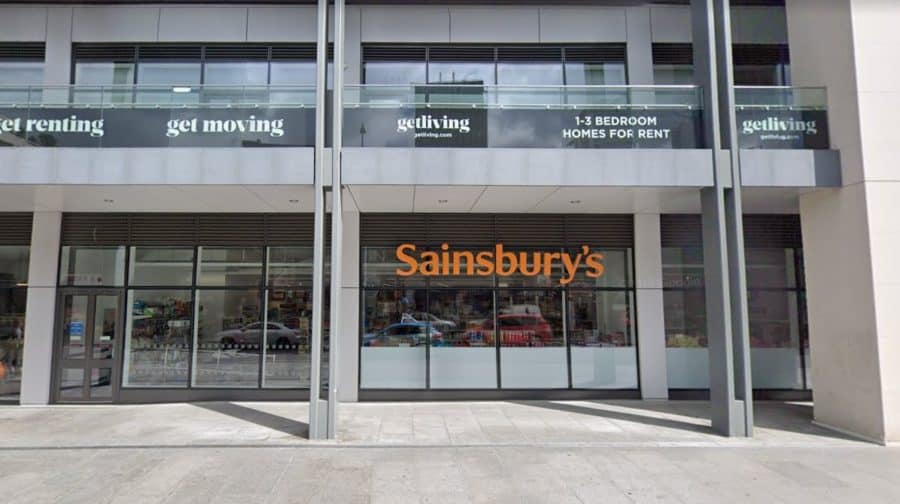 Sainsbury's on the New Kent Road

Four men have been arrested on suspicion of theft and criminal damage after an incident at the New Kent Road Sainsbury’s.

Cops were called at around 10.50pm last night to the Elephant and Castle supermarket after staff reported six men entering the shop and concealing spirits in their clothes.

When confronted, the men apparently became “hostile and threatening,” said the Met.

After they left, one of the men allegedly picked up a sign outside the shop and use it to damage the window.

Sainsbury’s have been contacted for comment. Supermarkets are under tremendous amounts of pressure as the coronavirus crisis continues to rage, with shoppers stockpiling essentials.

The authorities have asked that this be avoided, as it puts foodstuffs out of the reach of those who most need it.