Child does not have 'life changing' injuries 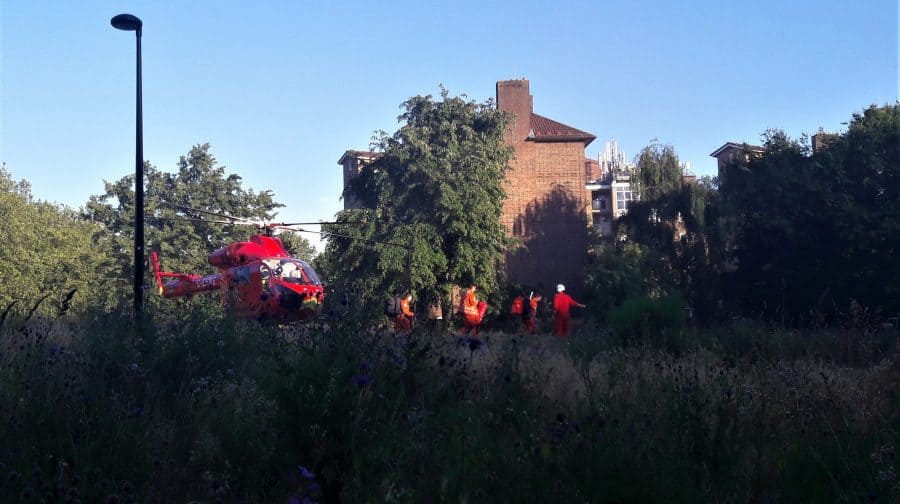 A child survived falling from the first-floor of a Walworth block of flats on Tuesday night.

Police said the four-year-old, who fell from a home in King and Queen Street, had miraculously not sustained any life-threatening or life-changing injuries.

London’s Air Ambulance was seen landing in Nursery Row Park shortly after emergency services were called at around 7.30pm.

The Met said the incident was not being treated as suspicious.