The defendant posted videos online and had ISIS images on laptop 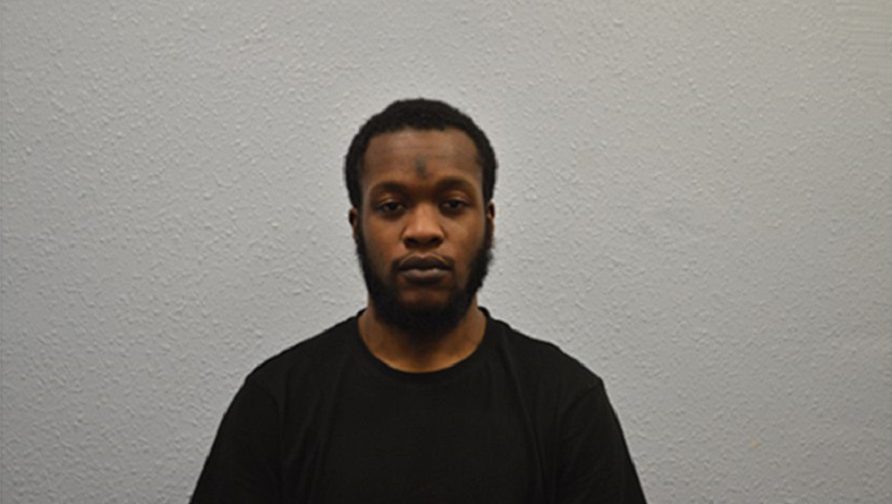 A 22-year-old man from Camberwell has been banged up with a four-year jail sentence for terrorism offences.

Akeem Samuels was arrested on suspicion of encouraging terrorism on August 18 last year after posting extremist content on social media in breach of Section 1 of the Terrorism Act 2006.

The postings included a video of a gloved hand holding a knife and machete making stabbing motions.

During a raid on his home address near Camberwell Green, officers found a machete and gloves that featured in the online video.

They also seized phones and laptops that contained ISIS images and videos copied and edited by Samuels before he posted them online.

Detectives discovered numerous twitter accounts encouraging and supporting ISIS which were attributed to Samuels. All the postings were subsequently removed and accounts closed down.

On November 9, Samuels was charged with seven offences contrary to the Terrorism Act, and two charges contrary to section 29C Public Order Act 1986, and remanded in custody.

Samuels appeared at the Old Bailey on March 23 via video-link, and pleaded guilty to the nine charges. He was then remanded for sentencing on April 28, when he was jailed for a total of four years.

After the Old Bailey hearing, commander Dean Haydon, the head of the Met’s Counter Terrorism Command, said: “Extremist posts like these have the power to influence many vulnerable people and stir up racial hatred.

“My officers are working relentlessly to identify and arrest those responsible for this kind of online content and put them before the courts.”

Anyone who sees material that they suspect is extremist or terrorist can contact the confidential Anti-Terrorist Hotline on 0800 789 321 or online at www.gov.uk/report-terrorism