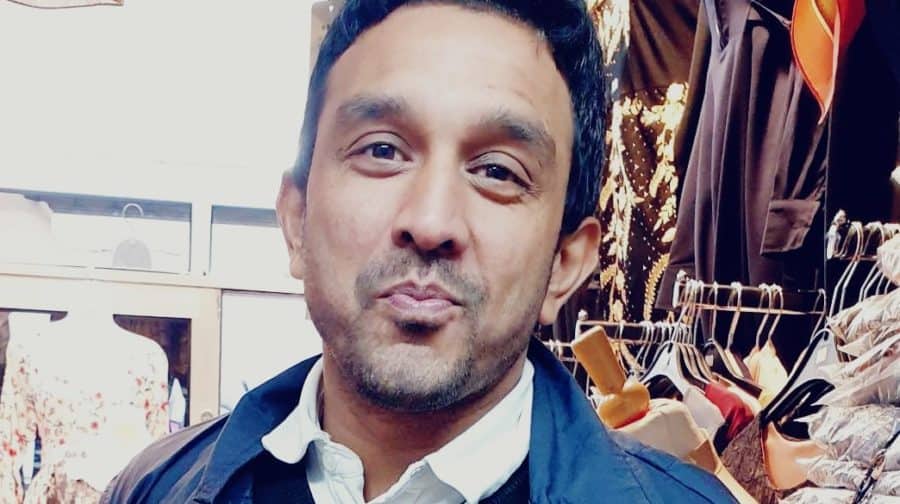 A fourth man has been charged with the murder of Iron Miah in east London last year.

The forty-year-old was found collapsed in Nelson Street, Whitechapel, on November 19. He died in hospital two days later. A post mortem found he was killed by a gunshot wound to the head.

On Saturday, The Met confirmed Antonio Afflick-McLeod, aged 28, from Ilford’s Mayfair Avenue had been charged with murder.

Afflick-McLeod also faces charges for possession with intent to supply cocaine, heroin, cannabis, MDMA and possession of a firearm. He appeared at Thames Magistrates’ Court the same day.

As the News has reported, one of those charged with murder is a man from Walworth’s Brandon Street; 20-year-old Nanu Miah, who was charged on November 28.

The four will appear at the Old Bailey on February 14 this year.