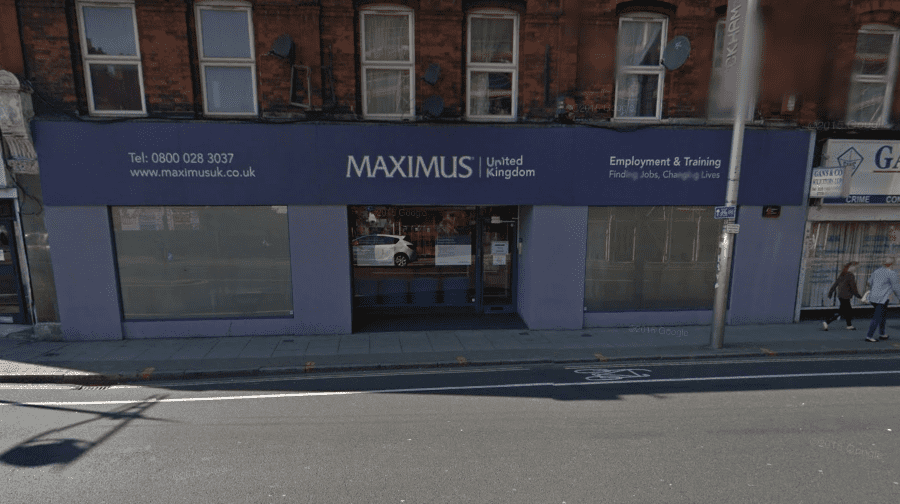 Plans by Foxtons estate agents to open a new branch in Peckham took a leap forward yesterday after planning permission was given by Southwark Council.

The company had sought permission to change the shop front of the address 218-222 Rye Lane in March, which used to be a branch of Maximus employment agency.

It has now been given an official thumbs up by the council’s planning committee, but a date for when the branch could open is being kept under wraps.

The News approached a Foxtons press spokesperson to ask if a date has been set for its opening. But spokesperson said the company “did not want to have it mentioned” in the press.

It was only fourteen months ago that another Foxtons shop in Brixton was set upon and raided by a small group of protesters.

The riots in April 2015 saw hundreds of protesters take the street with a cause to “reclaim Brixton” and peacefully demonstrate against gentrification.

A minority of protesters smashed the Foxtons shopfront before writing “yuppies out” on its windows.