The changes will see the Post Office lose its "crown" status, and no longer offering ID, passport and DVLA services 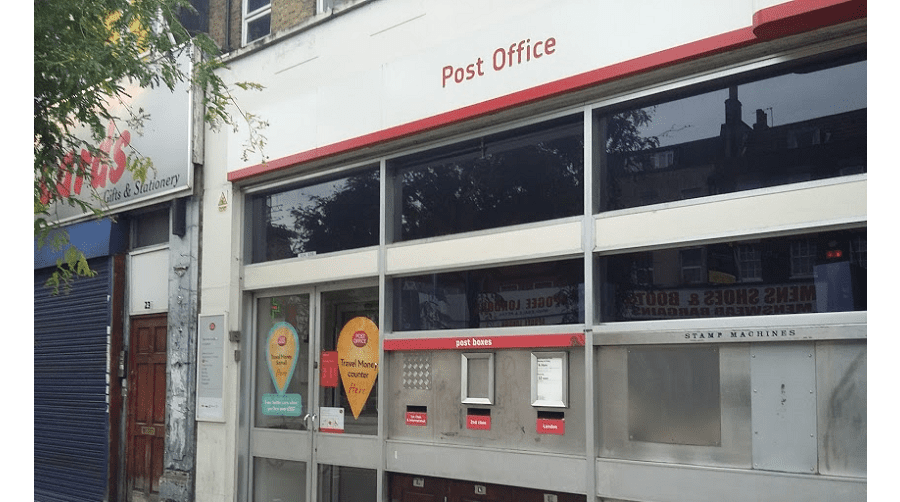 The Post Office has confirmed that a franchise partner has been found for its Walworth Road branch.

Locals have waited since January 2016 to learn what would happen to their Crown branch, which the company previously said could close if a franchisee wasn’t found.

But the Post Office released a statement last week saying that a company named OM SAI Enterprises (London) Ltd will operate the branch. It hopes to refurbish the unit at 234 Walworth Road and have it reopen in November.

A Post Office spokeswoman was unable to give any further detail about the new franchisee, but described them as an “independent” who will sell “gifts and stationery alongside the Post Office”.

The company’s statement said the change was needed to “ensure the branch is commercially viable into the future and therefore protect Post Office services”.

It added: “The same, wide range of products and services will be available with the exception of the biometric enrolment service for the Home Office.”

But the announcement was criticised by a local Communication Workers Union representative, Mole Meade, who said: “The biometric services includes Border Agency, DVLA, passports and ID services, which are all important for people from overseas to be able to get a job, and you can only get these services from Crown Post Offices, because providers have to be vetted by the Home Office.”

Mole said the nearest Crown Post Office to Walworth will now be in New Cross, which is also announced by the company as facing closure.

The new branch will retain seven service positions, and stay open until 5:30pm on Saturdays.

The Post Office has also opened a public consultation to seek residents’ feedback on its plans.

The consultation will end in August 23, and you take part by visiting postofficeviews.co.uk or writing to comments@postoffice.co.uk.