Mystery remains as to where the stolen bikes are, or how much Graham may have sold them for 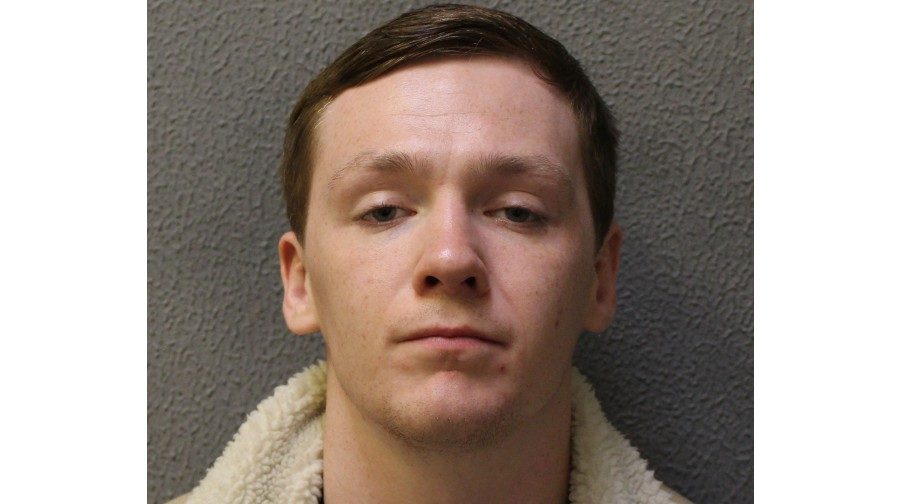 A ‘one man crime wave’ who stole bikes from all over the capital including Southwark has been jailed for two years.

Francis Graham, 26, pleaded guilty to five counts of bike theft, five commercial burglaries of shops specialising in bikes, and one theft from a motor vehicle.

Graham, of Hunter Street, WC1, who has previous for bike thefts, was sentenced at Inner London Crown Court on Monday.

Among his spate of crimes were stealing a pedal bike from Heygate Street, Walworth, and a burglary at a commercial premises in Woods Road, Peckham.

“These offences are aggravated by your previous convictions, which are many,” he said.

“Your previous convictions are around theft of bicycles. You are a professional bike thief. In my judgement these offences are so serious that only a custodial sentence is justified.”

A mystery still remains as to where the stolen bikes are, or how much Graham may have sold them for.

One of the bikes stolen was from a hospital – St Bartholomew’s in the City.

A five-year Criminal Behaviour Order was also granted against the thief, who is to be sentenced for another count of bike theft later this month.

Graham was caught by a joint investigation between the Met and City of London police.

During his police interview, Graham was shown a CCTV image of a man stealing a pedal cycle, which he denied was him.

He later admitted the offences after being shown additional evidence it was him. PC Aleksander Hancock, of the Met, said: “For many people living and working in London, cycling is their only form of transport.

“The inconvenience and upset caused by Graham in helping himself to the property of so many victims simply cannot be measured.”

City of London Police Chief Superintendent Steve Heatley added: “This was a good result, and thanks to our keen-eyed officers who spotted Graham in the act, he has been brought to justice for his numerous offences.”