The Borough man was caught following a year-long police investigation. 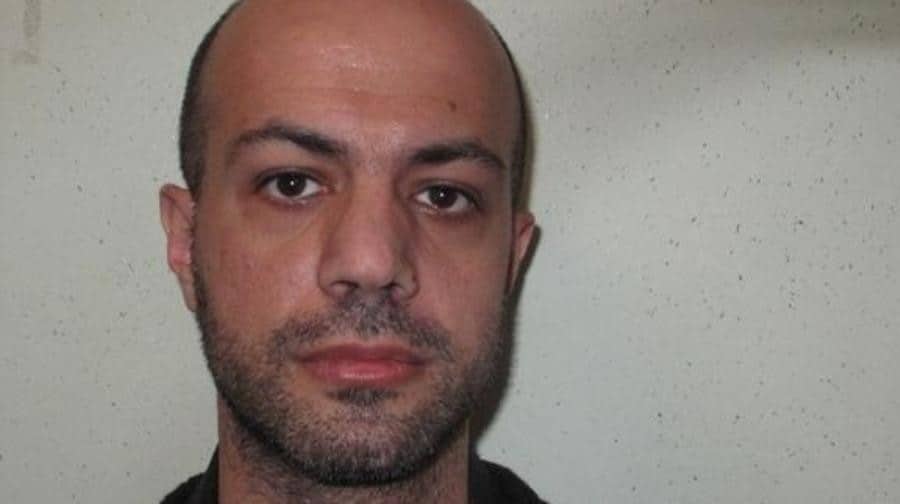 A Borough conman who ran an elaborate concert ticket scam has been jailed for 22 months, after pleading guilty to fraud in Woolwich Crown Court on Tuesday.

Michael Rangos, of Ring Court in SE1, bought concert tickets online using fake accounts and credit cards. After several months he would report the transactions as fraudulent and receive compensation from both the ticket owners and American Express.

The 39-year-old was arrested on April 2, when police officers seized four laptops, an iPad, four mobile phones, hundreds of concert tickets and £4,330 from his home.

The subsequent investigation found that he had swindled 11 members of the public between August 2012 and October 2013.