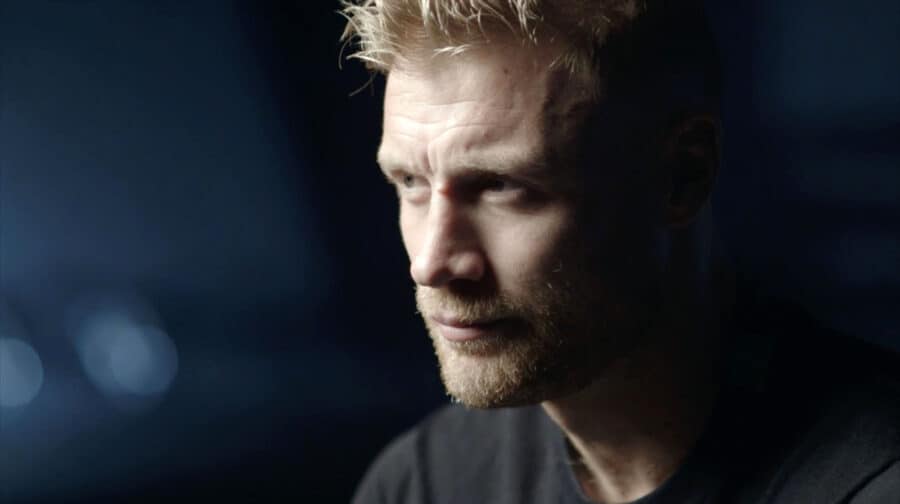 Freddie Flintoff visited the Maudsley Hospital’s renowned eating disorder service while filming his new BBC One documentary, where he opens up about his own 20-year struggle with the illness.

In Freddie Flintoff: Living with Bulimia, the former England cricketer and Top Gear presenter shares how he had suffered from bulimia for two decades without treatment.

First broadcast September 28 and now available on iPlayer, in the documentary Flintoff looks at how eating disorders are often mistakenly assumed to only affect women, its causes, and its impact on his own life.

Flintoff says being criticised for gaining weight while playing for England had led to him making himself sick after eating, constantly worrying about his weight, and being unable to let-up a gruelling exercise regime for fear of putting weight on.

In the documentary, he discusses his conflicting feelings – knowing what he was doing ‘wasn’t right’ or healthy, but gaining positive feedback as he lost weight.

“Everyone was happy with me. My weight was coming down,” he explains, discussing when he first started making himself sick. ‘It was like, ‘I’m bossing this.’ It just carried on and I was doing it all the time.”

While visiting the Maudsley, he meets 33-year-old Jamie, who has been receiving treatment and support from the hospital’s specialists for nearly a year; including from senior counselling psychologist Dr Omara Naseem.

Flintoff says it was the first time he had ever met another bulimic or spoken to a doctor about it. Maudsley patient Jamie tells him: “About fifteen, sixteen I kind of went from not giving any care at all to how I looked or how heavy I was to: ‘I need to do something about this’. That snowballed into quite a restrictive diet and the weight just fell off, completely.”

He adds that he was pleased at first and felt a sense of achievement as he gained more compliments – but soon he was only eating one meal and still feeling guilty.

“There’s an extra bit of shame on top of it,” he says of being a man with an eating disorder. “That’s probably why I waited until I was 32 before actually doing something about it.”

Alongside Jamie’s story, Flintoff also meets the mother and brother of Belfast man who died of heart failure at just 24-years-old after suffering from bulimia for years.

Pam and Chris Nugent have now set up a foundation, in memory of Laurence, to help break the stigma of men with eating disorders and encourage more people to seek specialist help. Around 1.5 million people are estimated to suffer from an eating disorder in the UK – around a quarter of whom are men.

Speaking about the documentary, the Maudsley’s Dr Naseem said: “Research shows there is a link in how men feel about their bodies and their psychological wellbeing.

“Eating disorders do not discriminate and affect all regardless of gender, race, class or creed.

“This documentary highlights how important it is for men to get help and that recovery is possible.

“I would like to thank the patients featured for bravely speaking about their experiences and Freddie for sharing his story.”