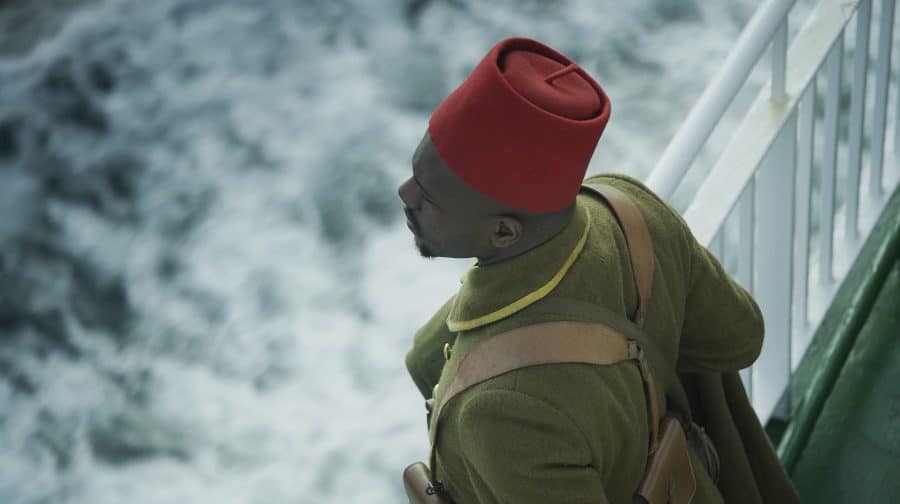 A photography exhibition remembering the millions of African and colonial soldiers, labourers and carriers who served in the First World War is now on display at the Imperial War Museum.

Created by artist John Akomfrah, Mimesis: African Soldier combines images and archive film to tell the story of Africans serving during the First World War as part of a series of nationwide events marking the 100 year anniversary of the armistice.