Movies to be shown across the area, including by the pool and in the gardens of the Botanical Institute 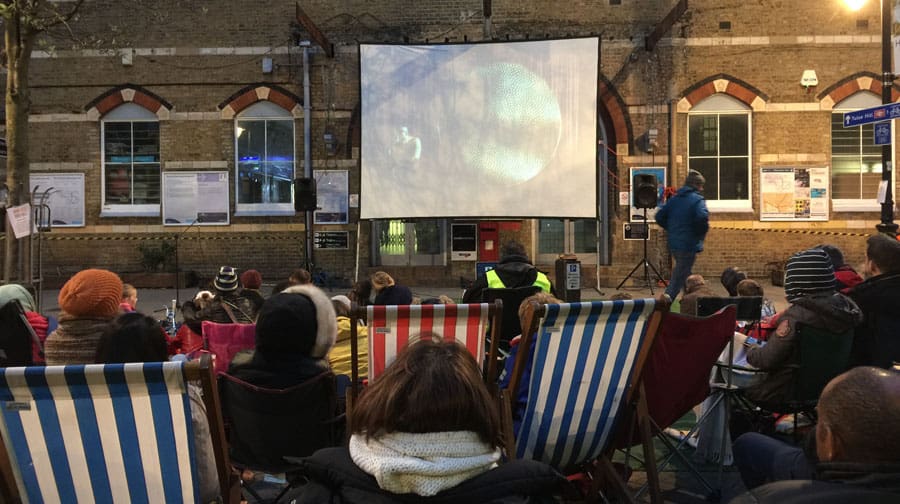 Herne Hill is currently hosting the Free Film Festival, where audiences rock up at a variety of indoor and outdoor locations to watch films for free, writes Susan Byron…

The Free Film movement has grown since its inception eight years ago to be hosted in twelve locations across London; the event at Herne Hill is in its fourth year.

The programme is based on volunteer suggestions and requests from the local community, allowing for an eclectic mix of mainstream and cult classics, documentaries, and short film nights.

There are events planned throughout the month, ranging from Grease! (21 May) at Brockwell Park, to A Sunday In Hell (26 May), which follows the 1976 Paris-Roubaix cycling competition, and Whiplash (28 May) at Brockwell Lido. Some of the films’ themes converge with the locations they will be screened at; the South London Botanical Institute will show Silent Running (22 May), a 1970s sci-fi which follows the travails of an idealist trying to save the last plants on Earth.

When the location is outdoors, movie-goers are advised to ‘bring something to sit on and whatever you need to stay warm and dry’.

For cinema without the stench of corporate popcorn (sorry, those delicious buckets at £7 apiece), putting on a jumper is a small price to pay.

The Herne Hill Free Film Festival runs until 29 May. The festival is also planned for Peckham and Nunhead in September.