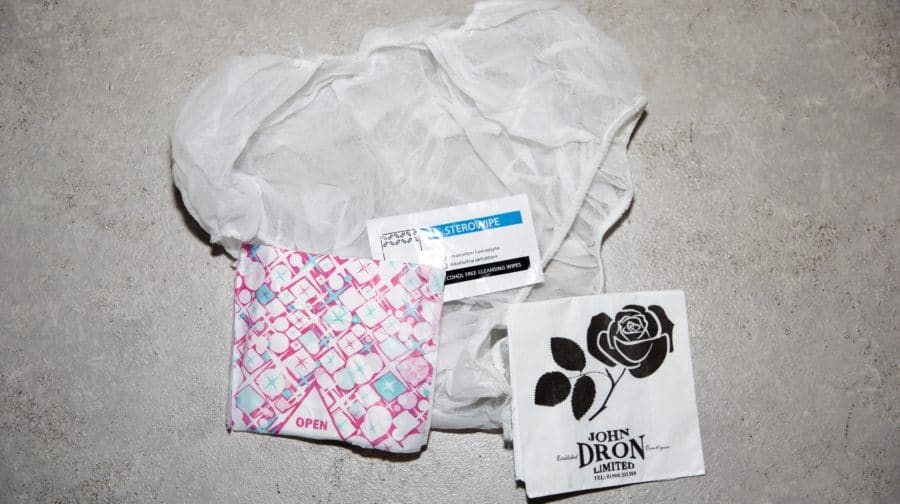 Period poverty campaigners in Southwark have welcomed news that from now on police officers will be legally bound to give women held in custody free sanitary products. The new law, first announced by the government at the end of April, means officers must ask women if they need sanitary items, which they will then be given free of charge.

They will also have to ensure any detainee – whether male or female – can speak to an officer of the same sex about any personal health, hygiene or welfare needs.

The changes are being introduced after a Home Office consultation saw ‘overwhelming’ support from the force and general public.

Susan Dellet, from Southwark’s People Not Poverty, an activist group which campaigns for free sanitary products for all,  described period poverty – where women are unable to afford sanitary products or have them withheld – as a particularly denigrating experience for women in prison.

“Women in prison face an array of hardships, coupled with the fact that research shows they are at the mercy of wardens withholding these products to further demean and humiliate,” she said.

“Women in prison represents eight per cent of the prison population, with higher records of self-harm and drug use in comparison to men’s prisons.

“So to endure period poverty is further injury to women already significantly suffering prior to prison life.”

According to a YouGov survey on behalf of the Mayor of London held in 2018, seventeen per cent of young women aged sixteen to 24 have struggled to afford menstruation products, with fourteen per cent having to improvise with other, unsafe or unhygienic items to stem the bleeding like toilet tissue and even their own socks.

Since then, the government has announced from 2020, all schools in England and Wales will be able to order sanitary items for their pupils free of charge, and the NHS has also committed to providing pads and tampons to patients for free.

Until the scheme comes fully into operation, organisations such as The Red Box Project are continuing to provide donated tampons and pads to girls at schools across Southwark.

A campaign for dignity for women in custody was led by the Independent Custody Visiting Association (ICVA), a body which inspects custody suites across the country.

Last year, the ICVA shared concerns with the government, saying it had seen women stripped of all clothing and made to wear paper suits without any tampons or pads and limited hand-washing facilities.

The association’s chief executive, Kate Kempen, welcomed the changes: “These changes ensure that the needs of female detainees are addressed, that detainees have basic privacy to use a toilet and access to menstrual products and that dignity is promoted within the police custody environment,” she said.

“No detainee should be left to bleed for want of a difficult conversation or a cheap tampon. These changes should ensure that never happens.”